A Pokemon walking feature may have at one point been on the cards for Pokemon Sun and Moon. 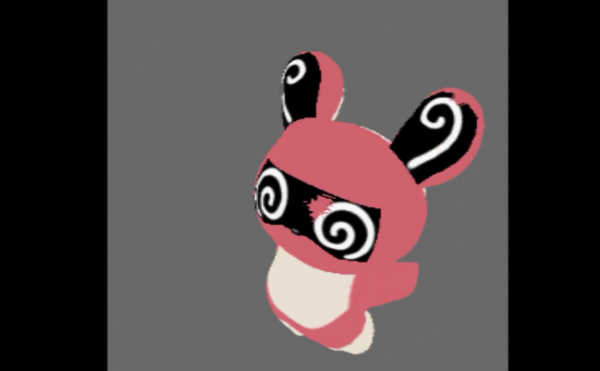 Pokemon Sun and Moon files have been exposed by dataminers, revealing the existence of the feature that allows Pokemon to walk alongside their trainers in the game’s overworld.

This is a feature fans have been asking for, and it was last seen in the Nintendo DS’ HeartGold and SoulSilver. Twitter user @KazoWAR released footage of various walking and running animations for Pokemon he found in the game files.

These low-polygon variants are not being used in the retail version, which could indicate the walking feature may have existed at one point during development. Here’s a video looking at a few Pokemon using the newly-unearthed data from YouTuber SleepingJirachi (via Polygon):

You can also download all the animations to see for yourself through the link.

Though it’s easy to believe this was simply something developer Game Freak didn’t quite finish in time for launch, some are speculating that these animations are actually there for the rumoured Nintendo Switch port of Sun and Moon, referred to as Pokemon Stars in various leaks. This makes a bit more sense, but we likely won’t find out about it for a while.