A mix of indie games, virtual currency, and one Telltale title come to you via this week’s Xbox Live sale. 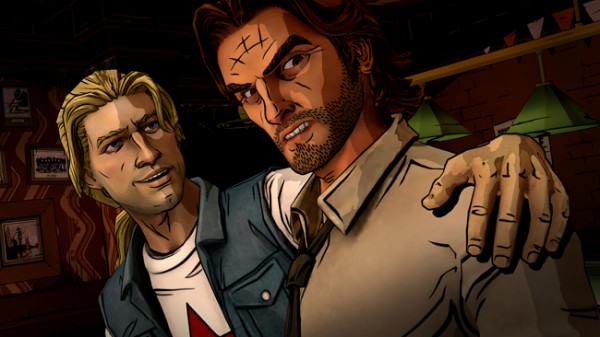 The weekly Deals with Gold line-up of games has been revealed. Things are quiet this week, and will likely be that way for a couple more weeks until the big holiday sale kicks off.

Until then, you can enjoy these discounts on Abzû, The Wolf Among Us, NHL 17 virtual currency, Shantae and the Pirate’s Curse and more. All deals are live now through Monday, December 12

Offers are only available to Xbox live Gold members this week. See the full list below: