The Last Guardian doesn’t end till you see the trophy notification. No spoilers. 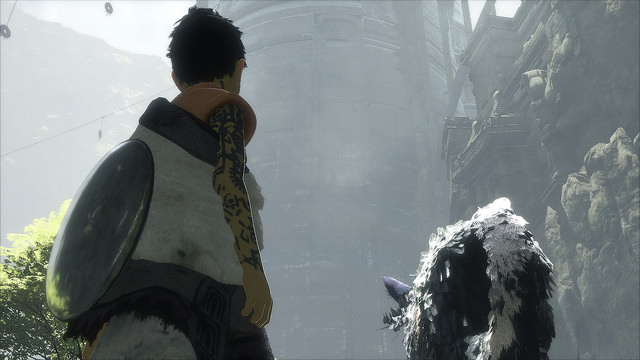 The Last Guardian‘s ending cinematics go on a bit longer than some people expect and I’ve heard from a couple of games press friends that they closed the app or switched off the PS4 before they saw it.

You can avoid this ignoble fate pretty easily. After you’ve finished the game, you’ll be returned to a screen you ought to remember from when you first loaded The Last Guardian up. This screen will just sit around doing nothing if you let it, and doesn’t prompt you to interact with it, so it’s easy to assume the game is done with you.

Not so! Mash the buttons a bit and you’ll trigger a few more scenes, which closes The Last Guardian off much more neatly than Fumito Ueda’s past games ended. You can make up your own mind on whether you like that or not.

You’ll know if you’ve really seen the end of The Last Guardian when you get a trophy notification for finishing the game (probably more than one, depending on your playstyle).

I really, really enjoyed The Last Guardian all the way through, even those few times I threw cushions around because I was stuck on a puzzle, and the emotional payoff at the end of the journey is well worth the effort. Make sure you don’t cheat yourself of part of it by assuming it’s all over too early.