Are you rather good at discovering hardware vulnerabilities? If so, Nintendo wants your help. 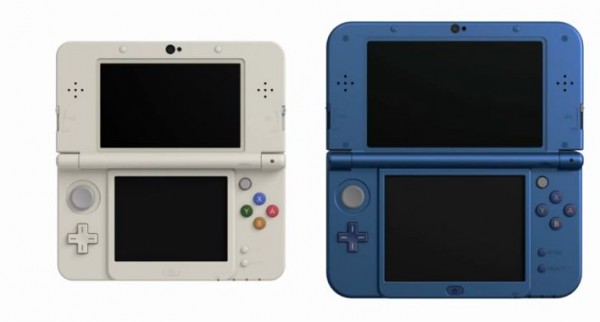 According to a notice from the company in partnership with HackerOne, Nintendo is offering up to $20,000 for the discovery of critical security vulnerabilities with 3DS systems.

The invitation is open to “highly skilled researchers” to find and address vulnerabilities which could “jeopardize the hardware environment.”

Subjects listed below are examples of what Nintendo is keen on preventing:

Of course, there are terms and conditions to the incentive, and Nintendo reserves the right to choose “whether or not it will address” any reported vulnerabilities.

More information is provided through the links.