Naughty Dog is bringing on board a Westworld writer for The Last of Us Part 2. 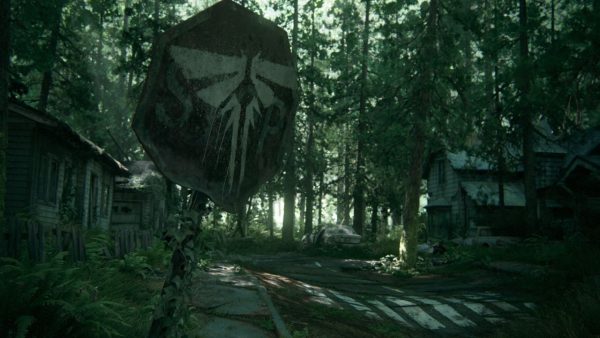 Although we know The Last of Us Part 2 will be written by Neil Druckmann, it’s now been confirmed he won’t be doing it alone. Naughty Dog brought on the talent of Halley Gross to co-write the game’s story.

Gross has writing an acting credits in many TV shows and movies, but most recently, she co-wrote two episodes of HBO’s Westworld. She shared her excitement on Twitter as the new game was being announced.

Couldn't be prouder to be a part of this! https://t.co/hXSWa1QhoX

Druckmann said more story details will be shared later, but did say it’ll be “intense.” Bruce Straley, who served as gameplay director on the original game and Uncharted 4 won’t be co-directing the sequel.

Straley directed two big games back-to-back, and is on sabbatical.

The Last of Us Part 2 is still early in development, and does not have a release target.