Persona 5 is a whopper. 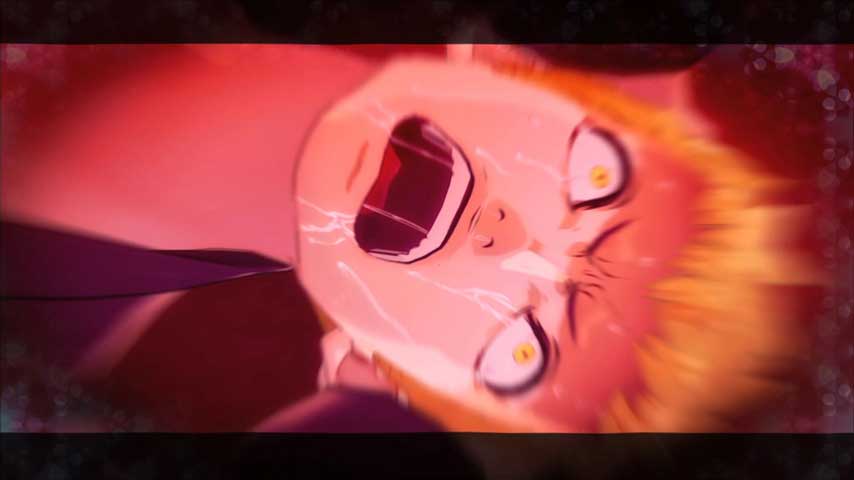 Persona 5‘s finalised English script has 50% more dialogue when compared to Persona 4 Golden, apparently, making it about one a half times as long as the last release.

This comes via DualShockers, which acquired the information at PlayStation Experience, where Persona 5 was playable and produced a new trailer.

Persona 4 Golden itself was not a short game, extending the original Persona 4 by about 10 hours. If it was only about two-thirds the size of Persona 5, the new Atlus RPG must be pretty hefty.

Persona 5 is due for release in April on PS3 and PS4. It was originally expected in February but Atlus USA announced a delay as it confirmed dual-audio support for Japanese and English.

Certainly this latest news makes one feel rather more resigned to the wait; with a project of this size, not to mention the nuance we expect from Persona 5, you definitely don’t want a rushed localisation.