Not everyone is excited about Frank West’s return. 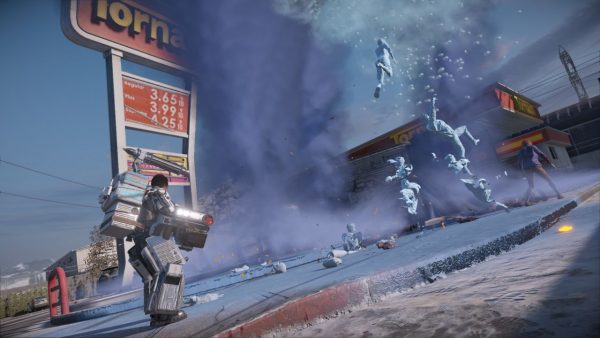 The Last Guardian isn’t the only big game coming out this week. Dead Rising 4, the Xbox exclusive, is also releasing this week.

Dead Rising 4 brings back the star of the original, Frank West. It’s set in Willamette, Colorado, which is where the original took place. The action takes place around the Willamette Mall – another thing fans of the series will be familiar with.

Set 16 years after the events of the first game (and one year after Dead Rising 3), Dead Rising 4 takes place during the Christmas season. Though there are many familiar faces and locales, one of the many different things in this game is that Frank West is voiced by a different actor.

One other major change, which more or less started with the previous game, is that there is no longer a time limit. Capcom said missions will be more time-sensitive towards the end of the game, however.

The game also features four-player co-op, but only in a separate multiplayer mode.

Without further ado, here are the reviews so far:
(Scores are out of ten unless otherwise noted).

Dead Rising 4 is out December 6 on PC and Xbox One.