There were two things you probably noticed watching the announcement video for The Last of Us: Part 2: Ellie will be the main playable character, and she’s wants to find and kill “every last one of them.”

While the first game focused on the love between Ellie and Joel, in Part 2, the focus is on hatred. The storyline will be complimentary to The Last of Us and the two together will tell a much larger tale. 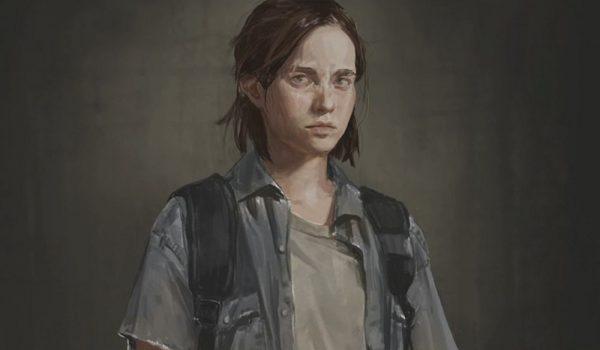 The Last of Us: Part 2 is set five years after the events of the first game, and Ellie is now a 19 year old girl who the player will primarily control. Who the people she wants to kill are is unknown at present, as details on the game are still thin at best.

According to Druckmann, the video was originally intended to be shown next year during E3 2017, but the team wanted to show fans what it had planned for the sequel.

He also touched upon the feeling many fans have, that The Last of Us didn’t need a follow-up, by asking that fans put faith and trust in the studio. 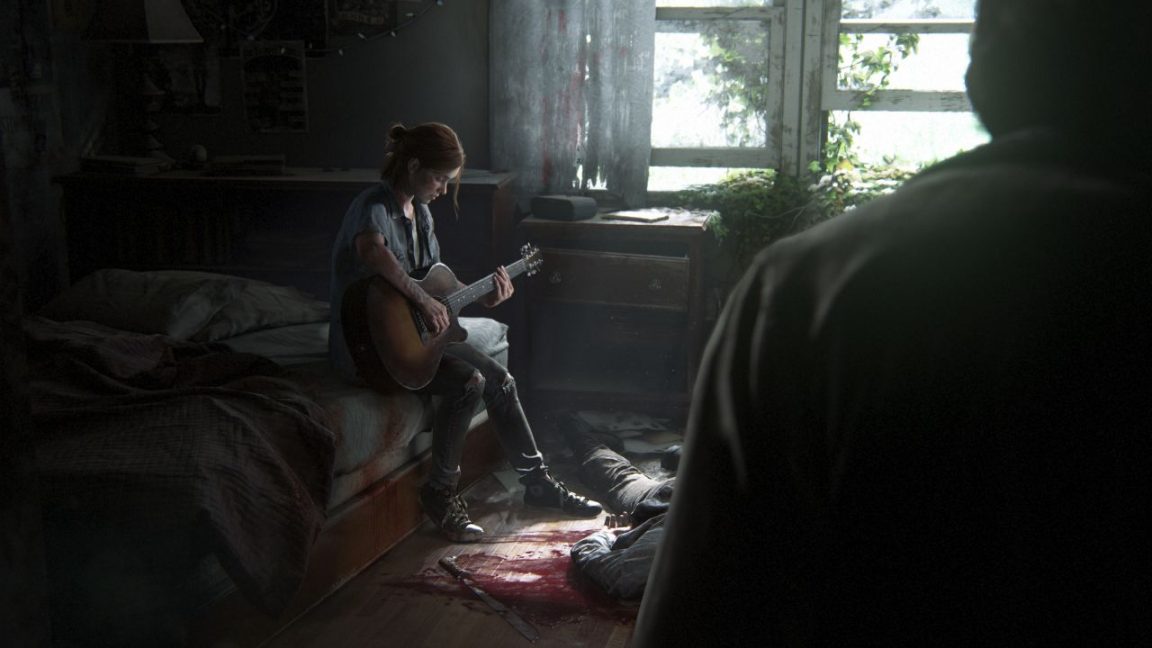 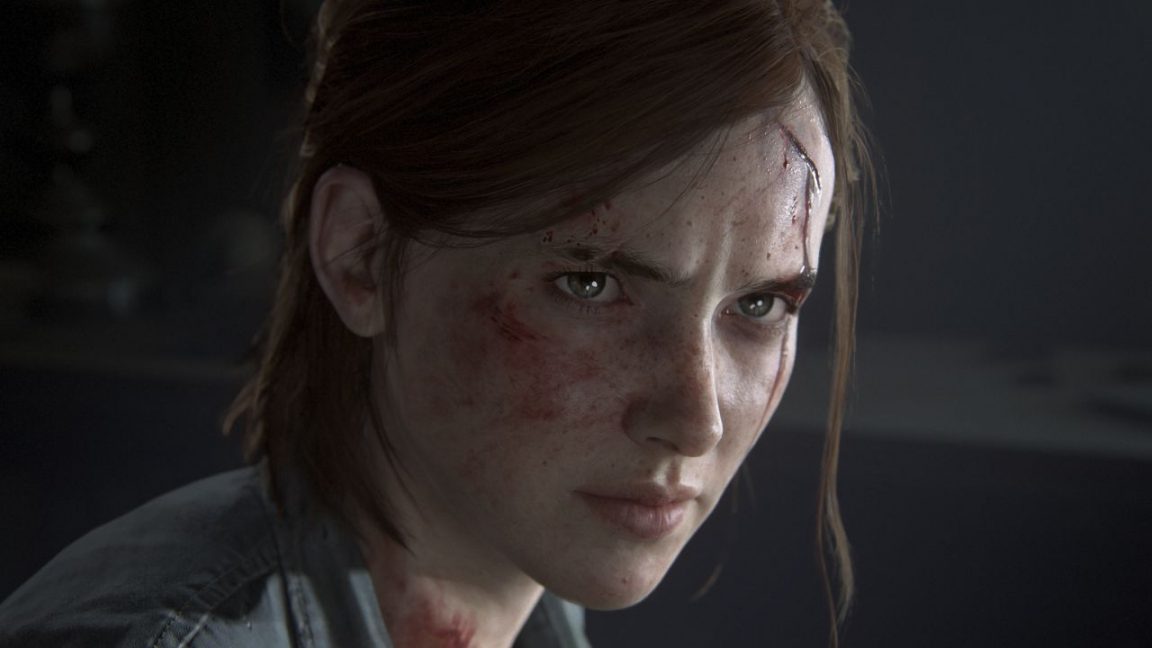 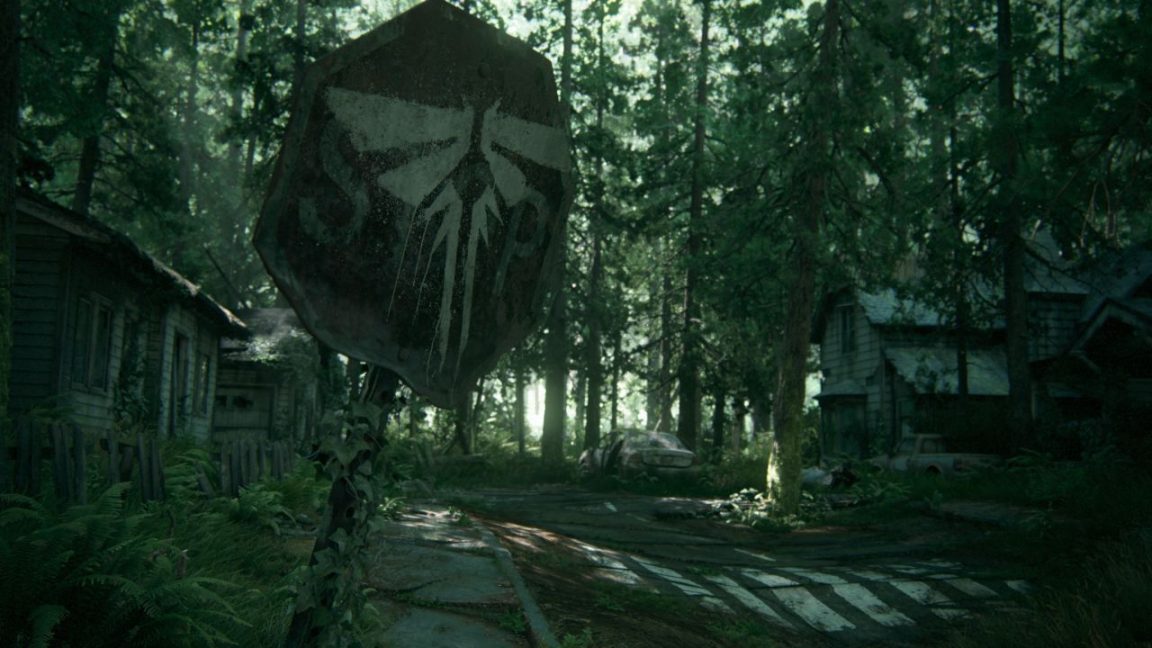 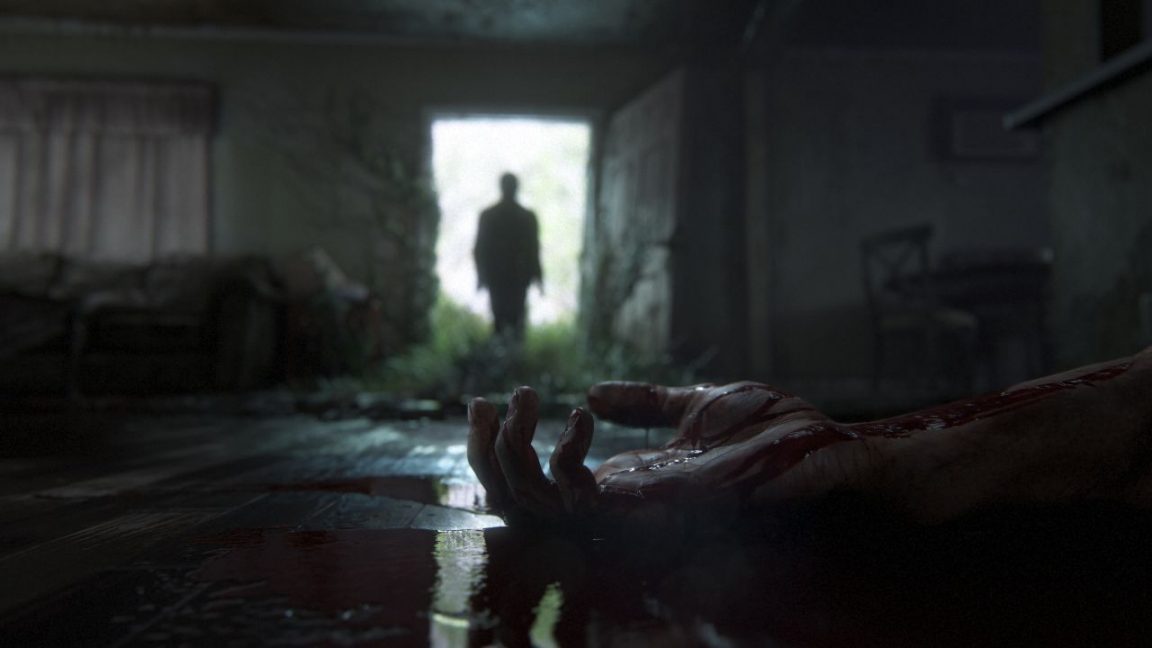 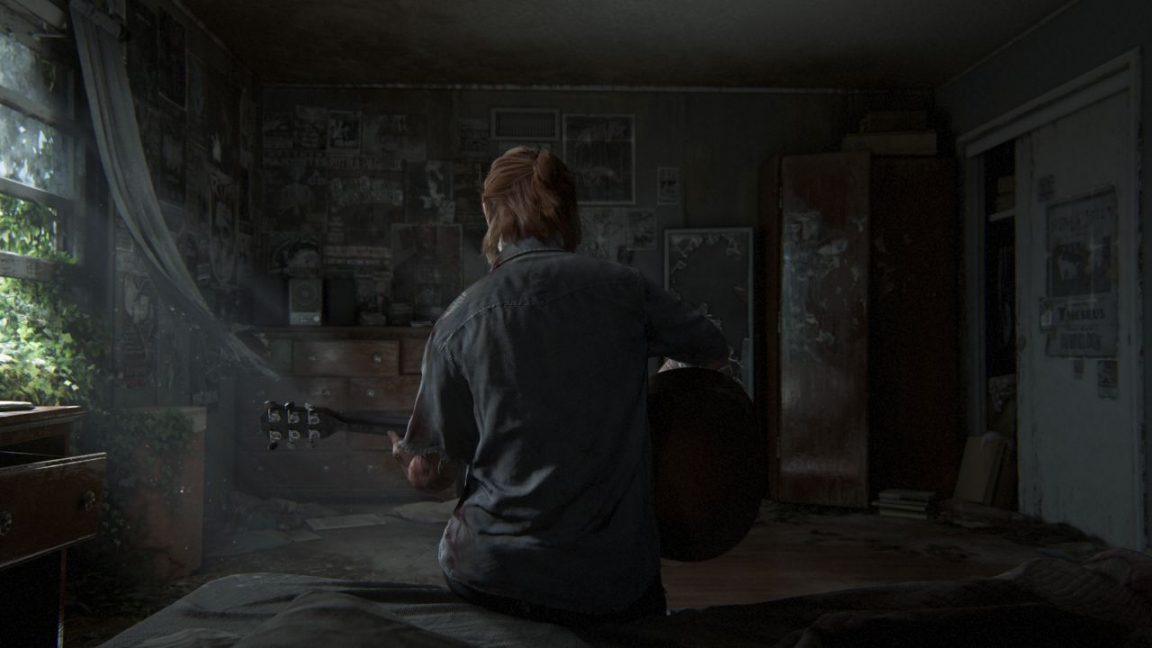 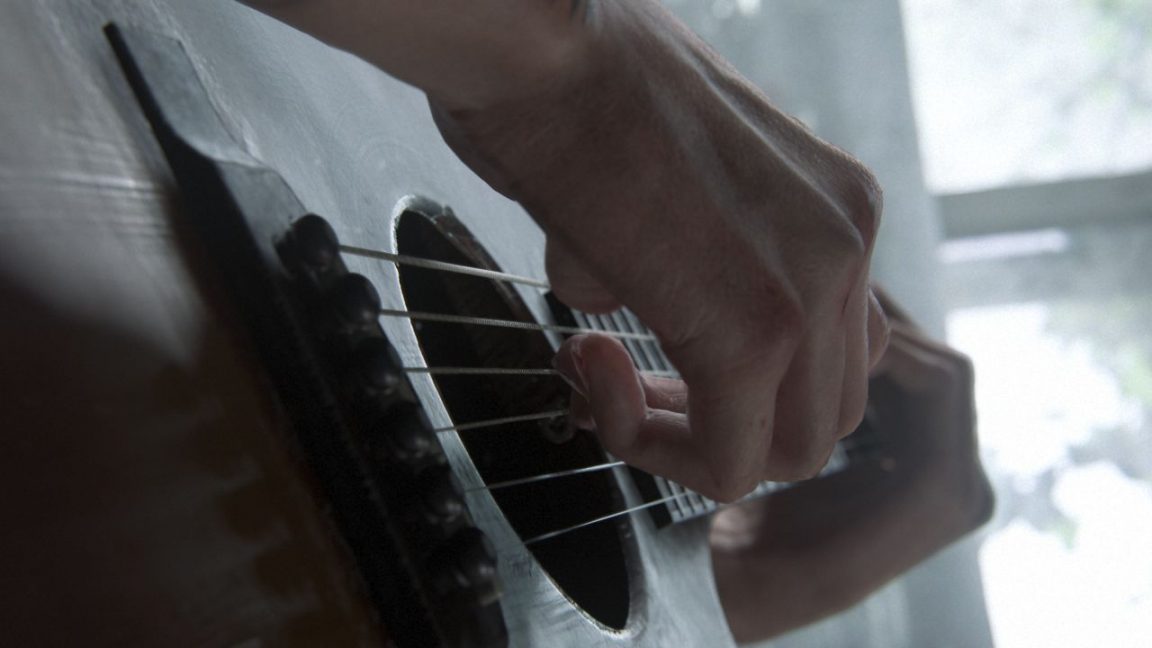 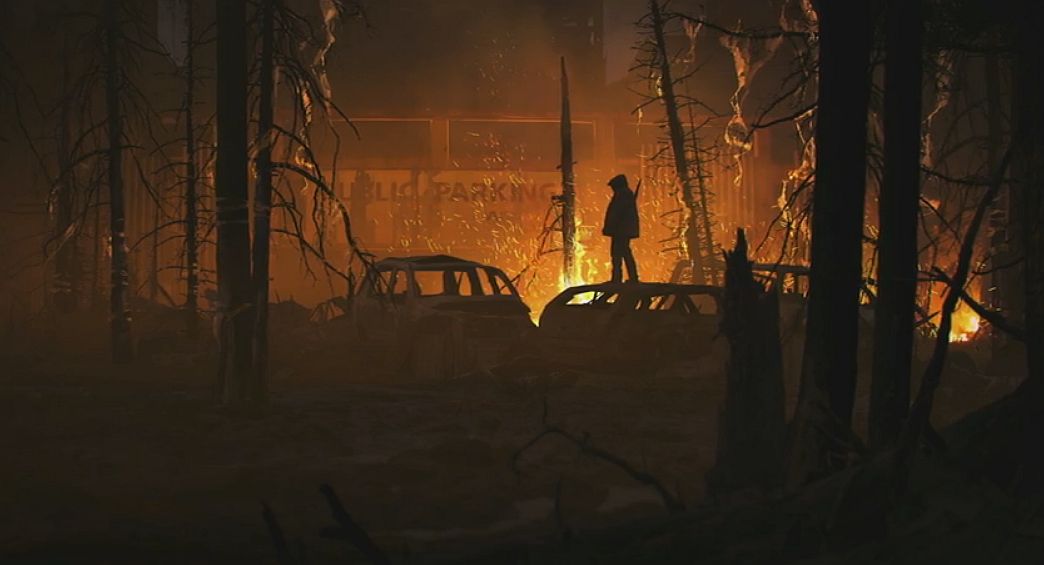 “We’re going to do right by you,” he promised. “No one loves these characters more than we do, and if we didn’t have the right idea, we just wouldn’t do it. I had ideas with different characters and it didn’t feel right. The Last of Us is about these two characters.

“So much thought went into this and a lot of people feel trepidation about coming back to these characters and revisiting what the ending to the first game means, and also worrying whether it’s going to spoil the first game. We feel all those things too, and Part 2 is doubling down on that to say we believe in this so much.”

A release date was obviously not provided by Naughty Dog or Sony today, but maybe a PS4 release date will be announced at E3 2017 in lieu of the trailer which was shown today.