The Resident Evil 7 demo is getting yet another update.

Resident Evil 7‘s release date is edging closer and we got a look at the newest trailer at PSX.

As you can see, the trailer provides additional glimpses at the horrors awaiting main character Ethan Winters who has been led to a mysterious abandoned plantation in search of his missing wife. Dude. Just run away, okay? You can always get another wife – at least that’s Steph’s opinion on the matter.

As well as finding out a bit more about the story of Ethan and how he gets to the spooky mansion, there was news on the demo. 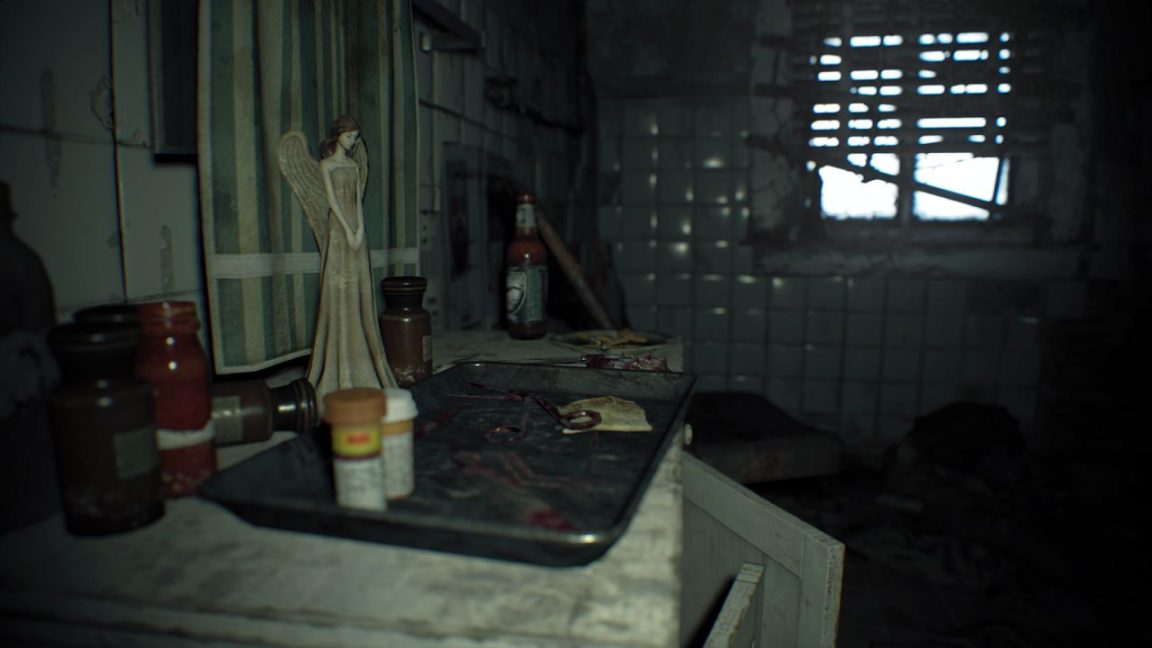 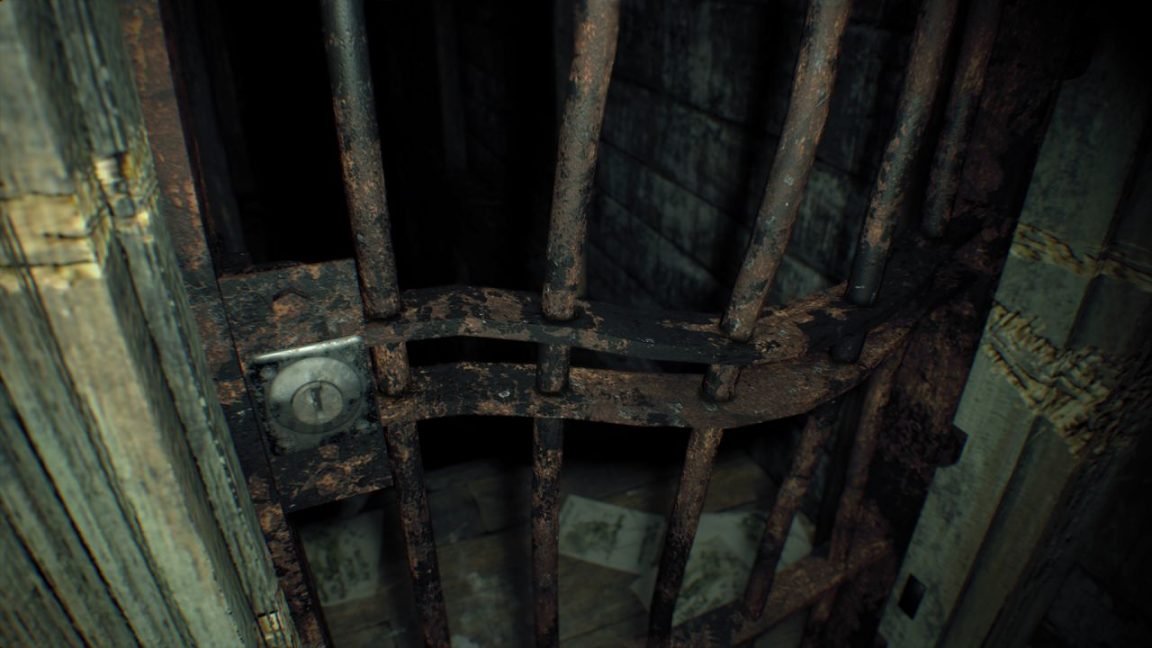 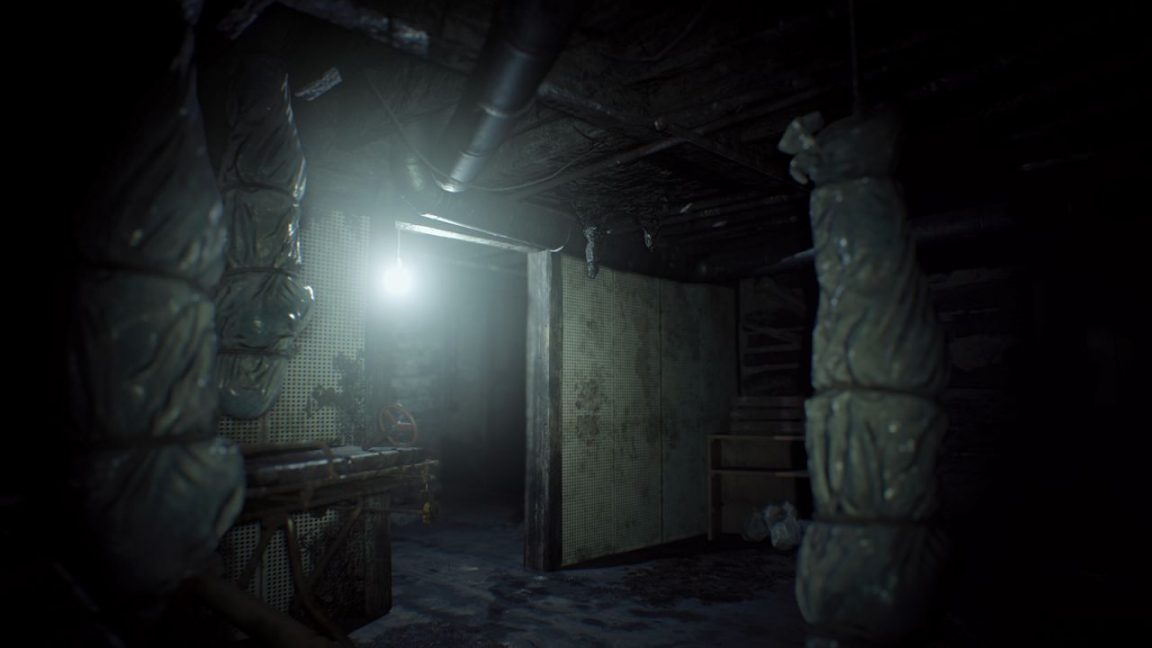 There’s another update available to download right now on PS4, PS4 Pro and PSVR, and it was described as “massive”, so you’ll want to get it on download pronto.

It’s the final update to the Beginning Hour demo and is dubbed Midnight. Expect new paths to be opened up along with new content. Screens for the demo are above.

The demo, in its complete form, will make its debut on Xbox One on December 9 and Steam on December 19.

Resident Evil 7 is launching on January 24, 2017 for PC, PS4, and Xbox One, with the Banned Footage DLC available first on PS4.