Here’s everything from The Game Awards 2016: world premieres. Exclusive new gameplay. Awkward moments. Oh, and some prizes or something. 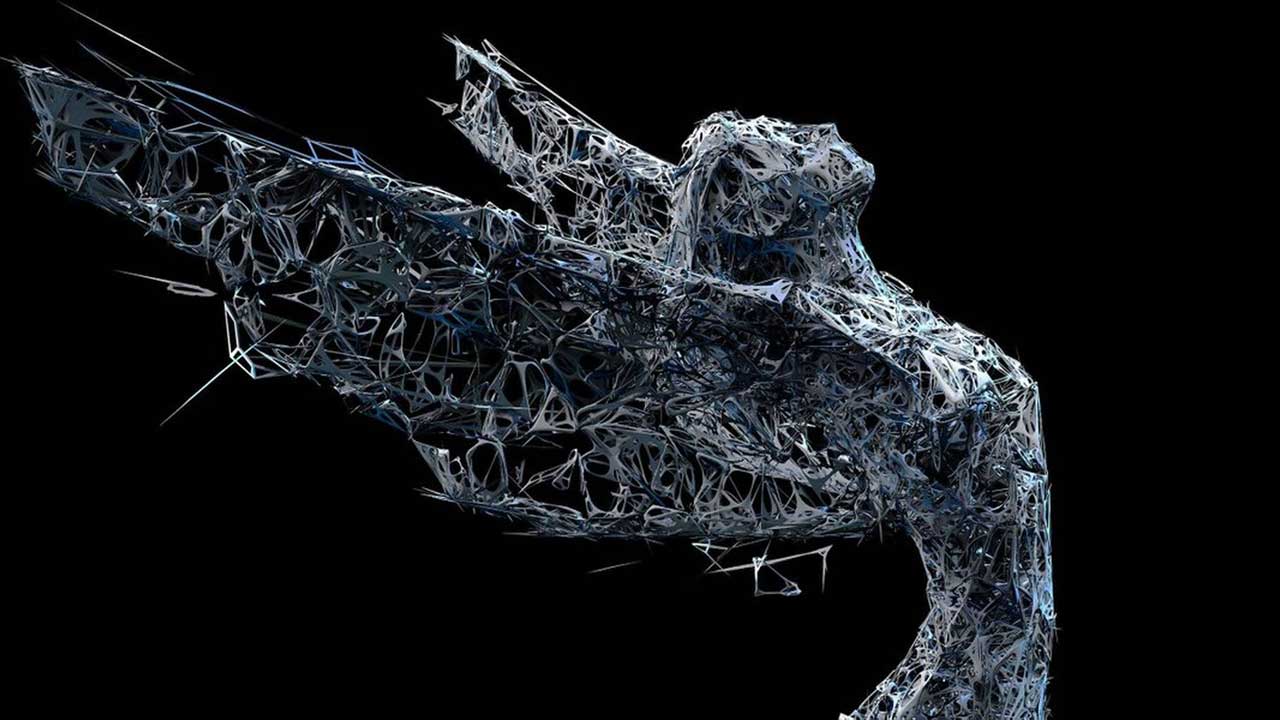 The Game Awards pre-show kicked off with a chat with host Geoff Keighley about the show’s structure and intentions, followed by an awkward comedy segment. There are some traditions too sacred to disrupt, apparently.

Nintendo of America’s Bill Trinen turned up to introduce a new look at The Legend of Zelda: Breath of the Wild. This new trailer was less focused on Link and the Plateau environment shown in E3 footage, instead giving us a glimpse at the populated world beyond.

Zelda: Breath of the Wild trailer

Zelda: Breath of the Wild gameplay

Telltale’s Guardians of the Galaxy

Still in the pre-show, Rocket League produced a new trailer showing off the December update.

Gearbox and People Can Fly then turned up to announce Bulletstorm: Full Clip Edition. Gearbox is publishing the remastered game, so if you pre-order you can play through the whole game as Duke Nukem. Digital pre-orders have opened already.

Several awards were handed out in the pre-show, but then things officially kicked off with a rousing speech from Keighley in honour of Metal Gear Solid creator Hideo Kojima, saying that this year’s award is in some ways a compensation for the one Kojima couldn’t accept last year due to contractual difficulties with Konami.

Kojima accepted the award and said he loves Keighley, The Game Awards, and everyone who supported him – then introduced a new Death Stranding trailer. The trailer confirmed the rumour about Mads Mikkelsen being in Death Stranding, which caused immediate nosebleeds in the VG247 office.

After this we got an update from from Warframe, Digital Extremes’ popular free-to-play shooter, and then saw a few ads. After that came some new footage from the Assassin’s Creed movie and some chat about the Assassin’s Creed Oculus Rift experience on show in Los Angeles at the moment.

Then it was time for Run the Jewels, whom you may recall are now playable in Gears of War 4 multiplayer thanks to a recent DLC pack. They were great.

The next major beat was the announce of a Marvel Telltale game – Guardians of the Galaxy. The teaser started off looking a lot like Mass Effect: Andromeda, which was very cruel, Telltale.

After a few more ads we got a couple of awards, and there was a real highlight here: That Dragon Caner won in the games for impact category, and although hearing that title screamed out enthusiastically was weirdly upsetting, the emotional acceptance speech from Ryan Green, father of Joel Green, the boy featured in the game, was absolutely beautiful and disarming.

Next we had the announce of Dauntless, a game from Phoenix Studios. This indie was founded by three former Riot members, including two BioWare veterans, and this was our first peek at what it’s been working on.

Cliff Bleszinski then turned up to give us a new trailer for Lawbreakers and encourage us to sign up for the beta.

The next segment was a live performance of the DOOM soundtrack from composer Mick Gordon, which was terrific. Nolan North then arrived to receive the Nolan North Award (best performer), and gave a speech thanking Amy Hennig for casting him in a role that’s been hugely important. He also thanked Naughty Dog as a whole for promoting the art of performance in games; the studio was one of the first to embrace motion capture and promote performance artists.

The Prey gameplay debut was next, and I was pleased to see you can chuck random shit around. This is important for first-person immersive sims. Everything else is optional.

Next we got a look at the upcoming Shovel Knight prequel, Specter of Torment.

Ubisoft then gave us a decent slab of Assassin’s Creed movie footage, which was nice. It had a horse in it.

Back to games next with Halo Wars 2, and word that Halo Wars: Definitive Edition will be free for owners of Halo Wars 2: Ultimate Edition. Or something. Honestly getting a bit frazzled by this stage.

Rae Sremmurd turned up to perform Black Beetles. It seemed like maybe their levels were a bit off, or maybe that’s just the newfangled kid sound.

The extended trailer for The Walking Dead: Season 3 Telltale brought next was actually pretty tense.

Finally, it was time for Mass Effect: Andromeda, with a bunch of gameplay footage including combat, exploration and more.

The show then ended with the presentation of game of the year to Overwatch.

The Game Awards 2016 – winners and nominees

The Game Awards are supposedly an award night – it’s right there in the name – but of course most of us are in it for the reveals. Still, it’s always fun to argue about who “should” have won, so here’s the full list of nominees, with winners in bold.

Game of the Year