Death Stranding, the upcoming game from Kojima Productions, was shown off during The Game Awards.

It looks… strange. This trailer doesn’t give us much gameplay information, but it gives us plenty to speculate on.

Death Stranding stars Norman Reedus, and, as it turns out, Mads Mikkelsen (hashtag Mad About Mads).

It was first unveiled at this year’s E3 during Sony’s press conference. The game is due in 2018.

Filmmaker Guillermo del Toro, a buddy who once said he’d do anything Kojima told him to, also performed for the trailer, but it’s not clear if his character has a major role, since he’s not listed on the two movie poster-style Death Stranding images below, which Kojima Productions released after the trailer dropped. 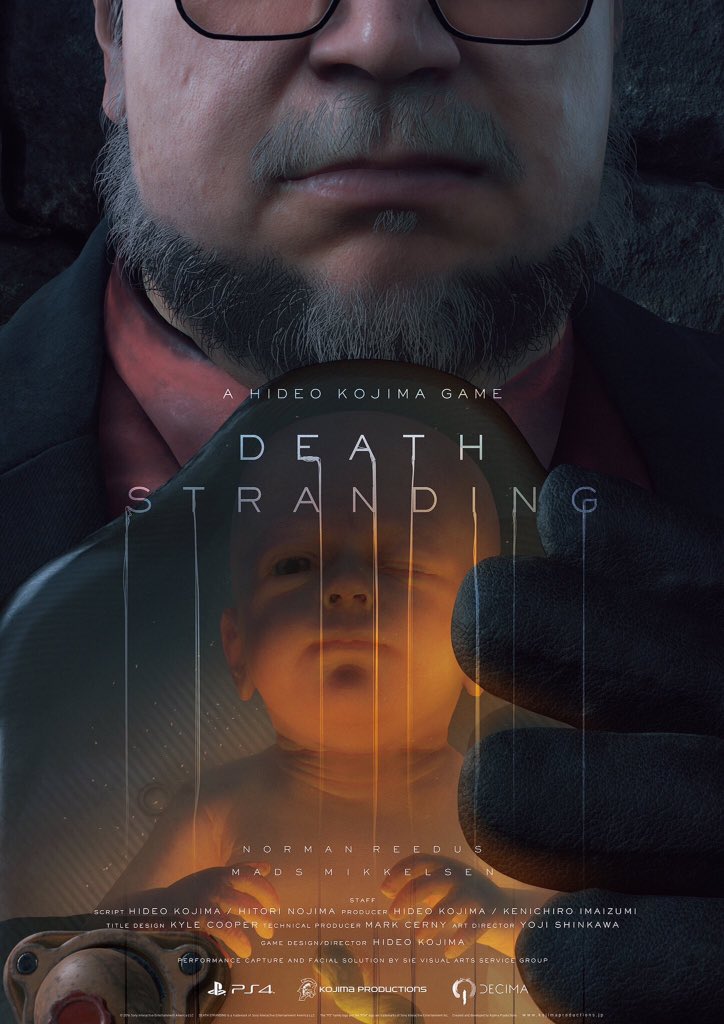 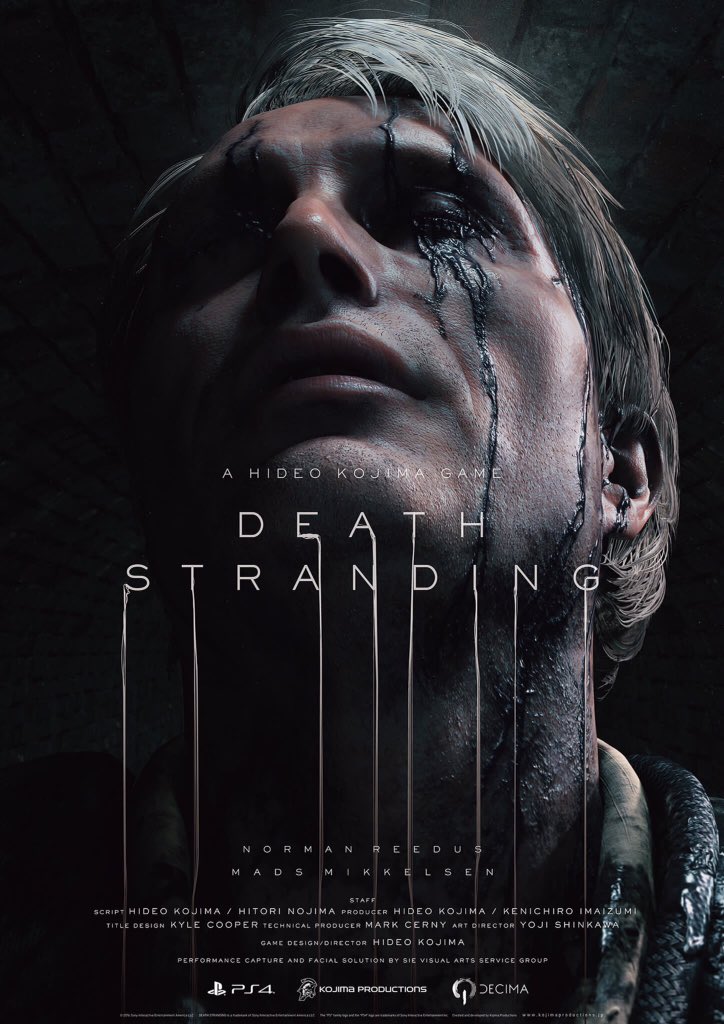 We may learn more about the game at PlayStation Experience tomorrow.