Two more games have been added to the list of titles Xbox 360 titles which can now be played on Xbox One. 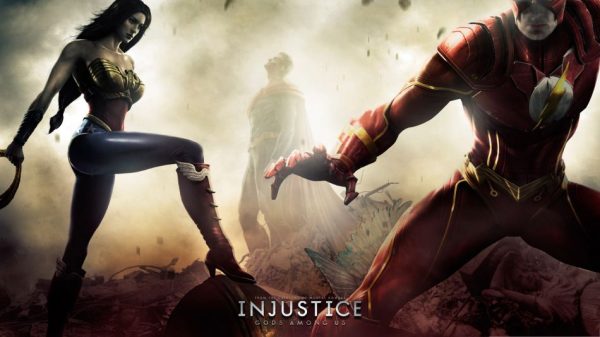 The games are Injustice: Gods Among Us, which includes disc-only Ultimate Edition content, and Atari’s 2010 sequel to Haunted House which was released under the same name.

Earlier this week, Oblivion and Trine 2 were added to the list along with Medal of Honor: Airborne and Astropop.

With the addition of today’s titles, the total number of backwards compatible titles on Xbox One is 297.

The entire list of games can be found over on Major Nelson’s blog.