Square Enix announced today that Final Fantasy 15 is the fastest-selling title in the series. 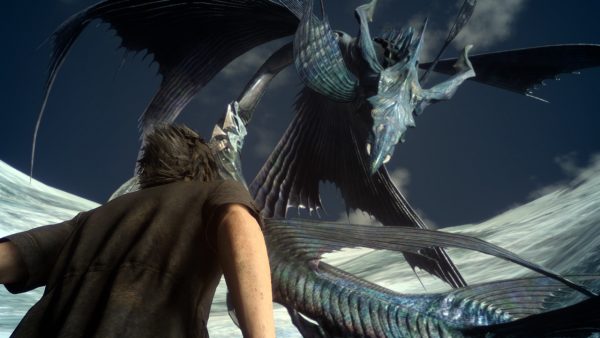 The game also broke a record for first-day digital sales in Japan.

It also set a record for release date shipment and downloads in Asian regions outside of Japan.

When the English version of the PR is released, we will update this post if more information is made available. As always, it should be noted that “shipped” means sold to retail, not consumers.

Final Fantasy 15 is the first title in the series to be released simultaneously worldwide, and arrived on PS4 and Xbox One Tuesday, November 29.