Destiny: Rise of Iron players can pick up some shiny new toys in next week’s Iron Banner. 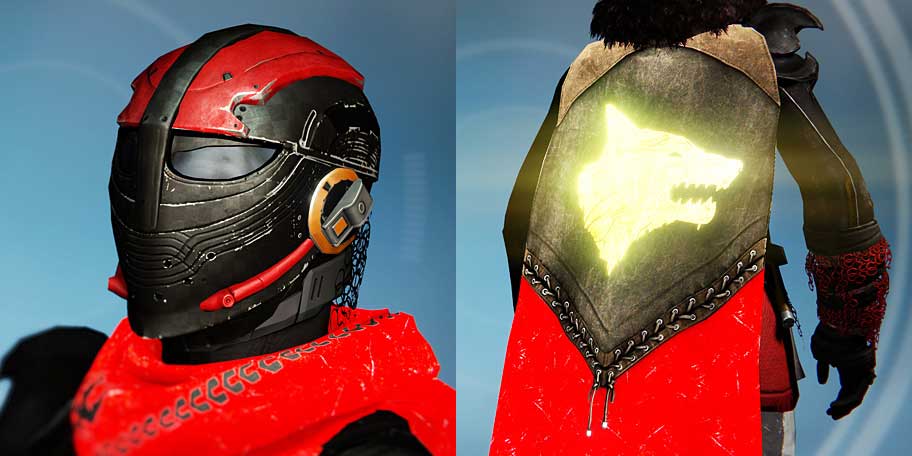 The loot on offer this time includes helmets and class items, as well as a scout rifle and a fusion rifle. As ever, drops can go right up to Destiny: Rise of Iron’s Light cap and have guaranteed rolls, so it’s a great way to pad out your build. Please admire some images of them above and below.

Iron Banner is a monthly PvP event in which level advantages are enabled – that is to say, your Light level matters, as it does not in general Destiny: Rise of Iron PvP. As well as generous loot drops, you’ll earn rewards for increasing your event reputation; complete bounties to move through the ranks more quickly. 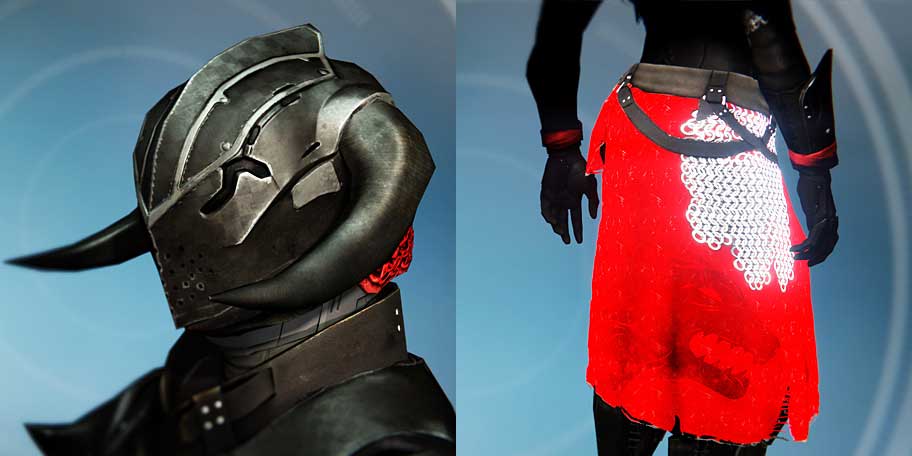 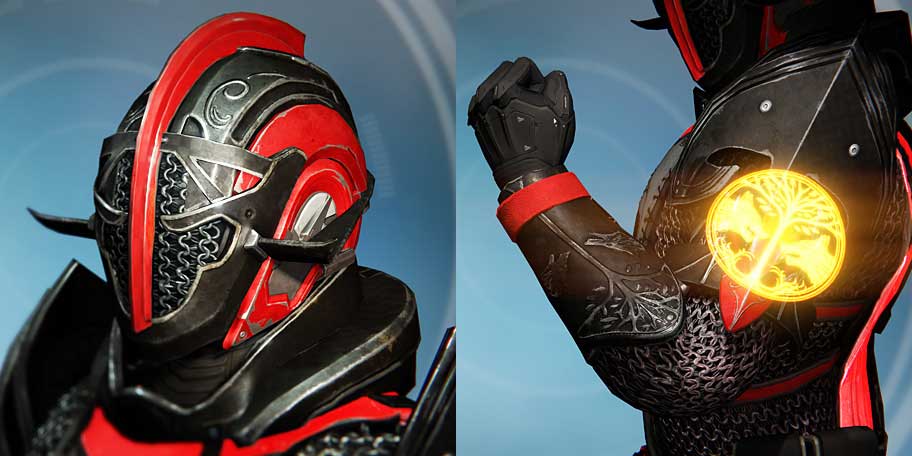 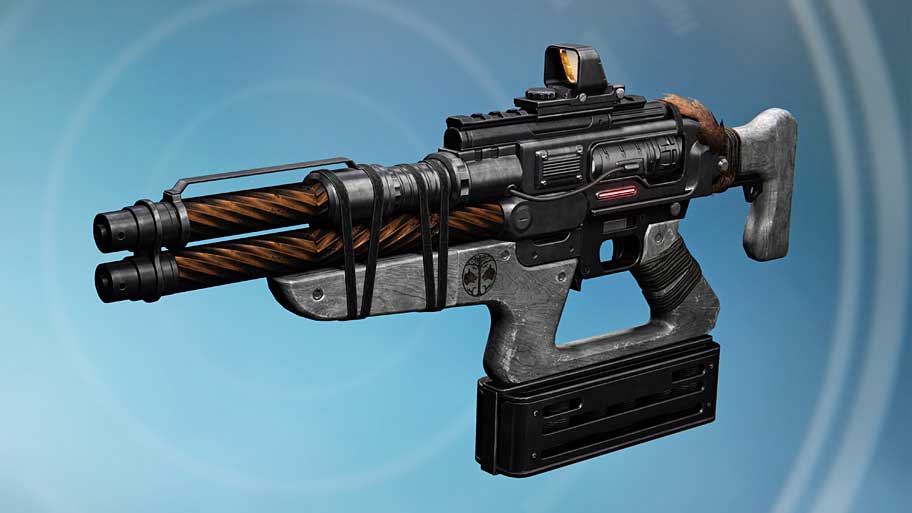 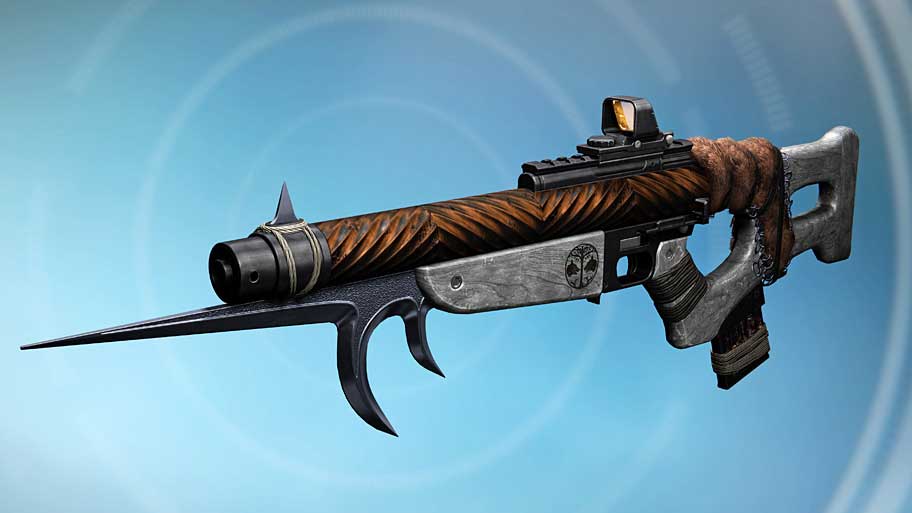 It’s really worth venturing into Iron Banner even if you’re not normally a big fan of Destiny: Rise of Iron’s PvP, because of the gear and the general influx of other PvE players to act as target practice for you. Give it a go!