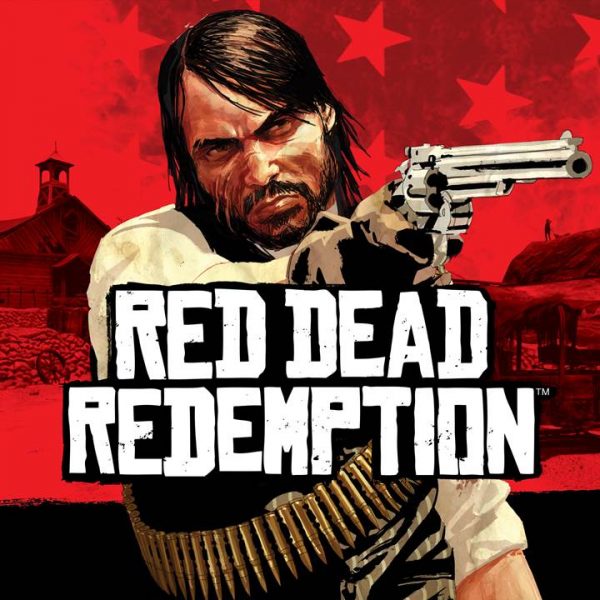 Red Dead Redemption was released as a Xbox One backwards compatible title back in July and included the majority of its multiplayer DLC for free.

Next week on December 6, PS4 users can get in on the action with both the Red Dead Redemption base game and the Undead Nightmare DLC.

In August, the ability to stream PlayStation games to PC via PlayStation Now was announced, which means subs will be able to stream the game to their desktop or laptop.

Red Dead Redemption 2 is slated for release next fall, and if you never played the game on PS3 or Xbox One, now’s your chance.