After all these years, it’s very real. 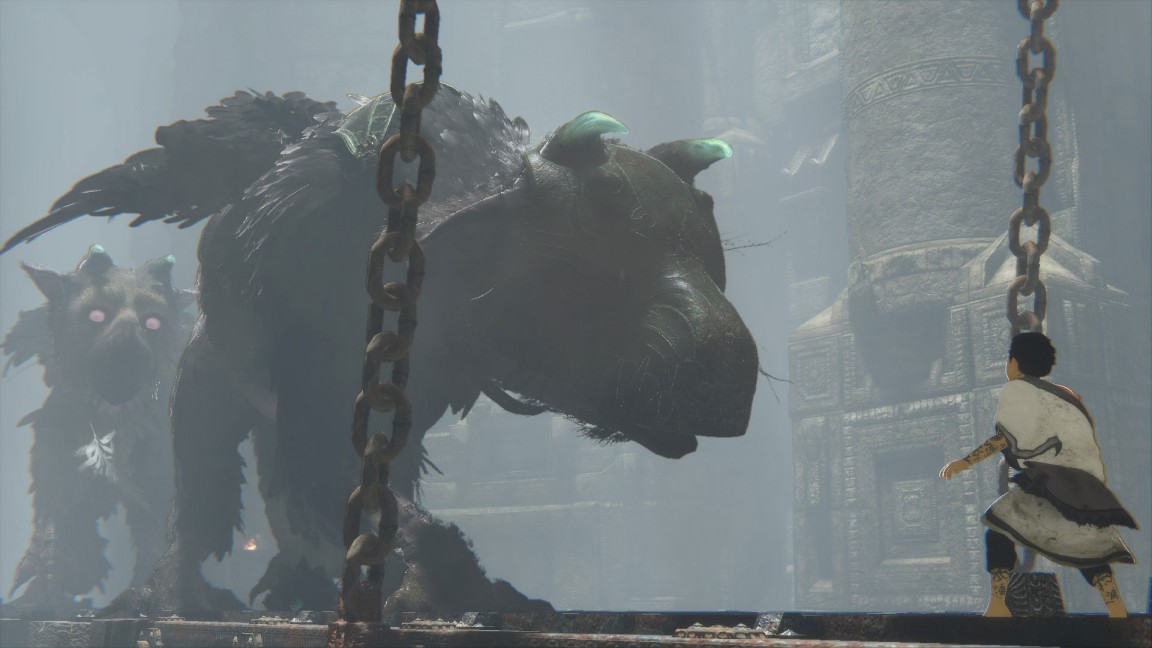 The Last Guardian is real. I have it in my hands, along with a note from Fumita Ueda.

There’s been many times during the development of The Last Guardian that we questioned whether the game would ever actually release. And a few times we were certain it wouldn’t.

But at this point we don’t need to go over the troubled history other than to say it does exist, it’s finally arrived, and it will be available for all PS4 players from December 6.

Sony always goes to great lengths with its press packs for first-party exclusives, and The Last Guardian is no exception. Here we can show you the packaging in detail, which begins with an outer sleeve silhouette of a boy and his Trico, over an embossed folder.

Opening that folder reveals both main characters in a detailed pop-up image, and lifting a flap beneath that holds the game, a folded note from Ueda, a number of postcards with sketches and a feather with the title of the game scorched on it.

And here’s the note from Ueda, which reads in full:

It’s been a long time coming, but I take great pleasure (and relief) in knowing that The Last Guardian is in your hands.

When we first began work on The Last Guardian, I intended it to take from and build on our experience working on Ico and Shadow of the Colossus, making it something akin to a greatest hits album. Unfortunately, as you know, we ran into a few twists and turns along the way, and the title took longer than anyone expected. Still, just as Ico and Shadow of the Colossus are truly unique games, so too is The Last Guardian an experience unlike any other.

As you play, take the time to stop and enjoy the scenery as you follow these unlikely companions on their journey. And you definitely don’t want to miss the ending!

The development team and I hope you all have a wonderful time with The Last Guardian. Nothing would make us happier.

Finally, here’s a few sketches from the team.

And that’s your lot for now. The review embargo for the game lifts early next week, and we’ll bring you more then.

For now, be happy. Almost ten years since it was originally revealed, The Last Guardian is finally real.