This player managed to reach the (unofficial) level cap in Overwatch. 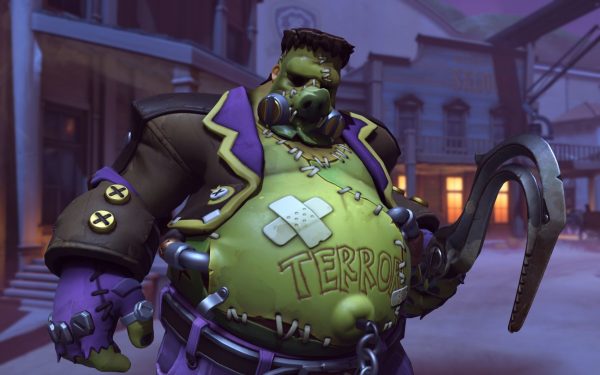 There’s a max level in Overwatch, even if you may not have heard about it.

It’s not something Blizzard’s officially announced, but there’s a point at which the game stops giving out loot boxes for levelling up. That’s level 1800, and it’s also when you get the most extravagant account portrait.

There are a few who have reached that point in the game, but only one was able to do so on his own, meaning the account wasn’t shared among different players. TaZzeRK is the player in question, and you can see him boasting about it on Twitter below (via PCGamer).

TaZzeRK played around 1,700 hours to reach this level, or around 16-17 per day. On Reddit, the player revealed that he’s only played so much of the game because he’s currently out of a job.

He also mains Roadhog and Reaper, which you can see from his stats page, too.