Overwatch PC players can check out a new map on the test server today. 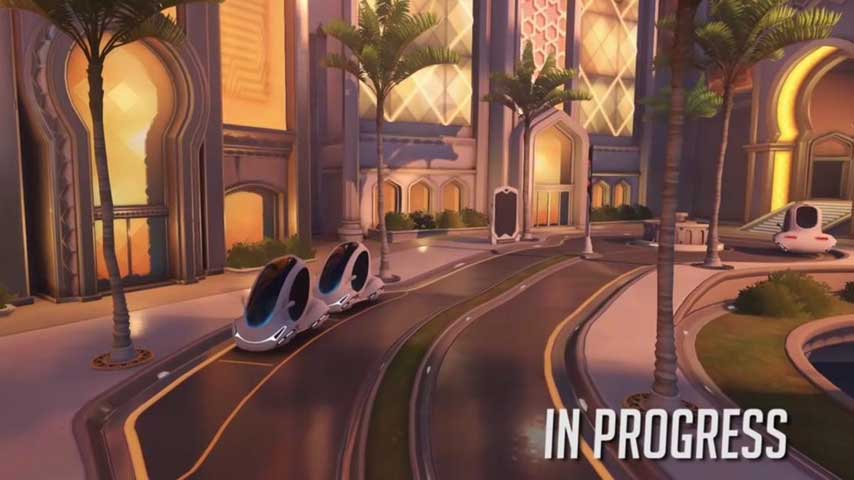 The Overwatch PTR has been updated again, adding a new Control map to rotation.

Called Oasis, the new Overwatch map is set in “one of the world’s most advanced cities, a shining jewel rising from the Arabian Desert”. Here3’s the rest of Blizzard’s description:

“A monument to human ingenuity and invention, researchers and academics from around the region came together to found a city dedicated to scientific progress without restraints. The city and its inhabitants are governed by the Ministries, a collection of brilliant minds who possess many secrets that have attracted the interest of powerful organizations from around the world.”

That doesn’t tell you much about how it plays, so you’ll just need to log right into the Overwatch PTR to check it out; learn how on the Overwatch blog.

The Oasis map was announced during Blizzcon 2016 alongside Overwatch’s new Arcade mode and other recent features. It seems to be the only new addition in this PTR update, which otherwise includes Symmetra’s rebalance, a tweak to Zarya, Sombra’s “boop” line and the Stay as Team feature from last week’s test build.

As ever, PTR feature are likely but not guaranteed to make it to the live build of Overwatch, and some will be PC-only even if they do. The new map is probably a safe bet for general release though, hey.