Grab the new and improved Nvidia drivers if you’re picking up any of these upcoming games. 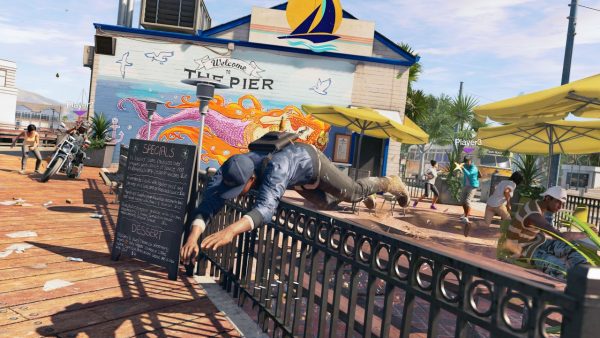 Nvidia has released a new set of graphics drivers for players planning on getting Watch Dogs 2, Dead Rising 4, and Steep.

All three of these games are releasing this week and the next, starting with Watch Dogs 2, which is out today. In fact, the game has been unlocking for players on Steam and Uplay since midnight last night.

The new, version 376.09 drivers are not in beta, and you should definitely download them for the best experience with these games. Nvidia did not say if specific improvements have been made, just that they’d offer the best performance and stability.

You can grab them from here. The link also has an Nvidia guide that’ll help you optimise Watch Dogs 2 performance on your system.

Steep is out December 2, and Dead Rising 4 will follow on December 6.