Trial by water. Get yourself a new Z-Crystal. 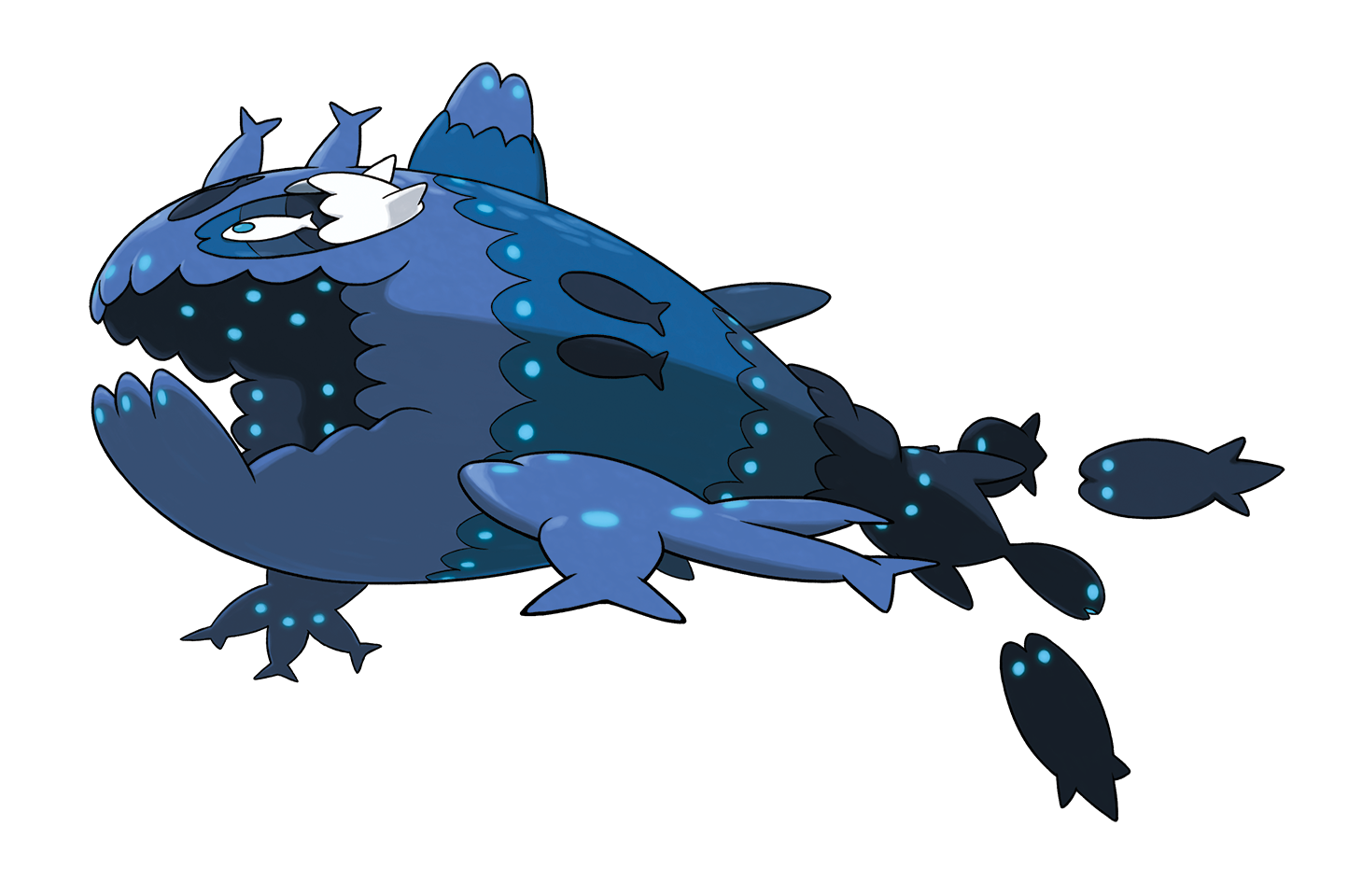 As we leave Paniola Ranch (did you leave any Pokemon behind to breed?) we head onto Route 5 and begin to get into the meat of the game. There’s the usual smattering of trainers and items, but things are starting to move at a quicker pace.

Things are also starting to get serious now – Hau has a nasty encounter with something of an antagonist, and just ahead is another trial. No rest for the wicked…

Route 5 is a bit of a weird one in a sense thanks to the fact it’s split in two. Half of it is explorable now, while a second half will be yours to explore later on – you’ll come back to the top half of Route 5 via Route 8.

As such, we’ve split our listings into two parts. The South listings are available right now. You’ll find the entries for the northern part of Route 5 on another page later on when you return to the route.

As you continue along the fairly simple story path you discover poor old Hau getting harassed by a member of Team Skull. This guy looks like bad news, right? So… it’s time to battle.

Much like your recent battle against Hau, this isn’t yet a point where the game is throwing hard challenges at you, so as long as you’re not stupid you’ll walk this relatively easily.

Gladion has access to a level 17 Zubat. Zubat is weak to electric, ice, psychic and rock – so hit it hard. He’ll then send out Type: Null. This level 18 normal-type Pokemon is mysterious indeed, but it’s also weak to fighting-type moves: give him the goods.

Once this battle is done heal up and move on to the west, to Brooklet Hill. 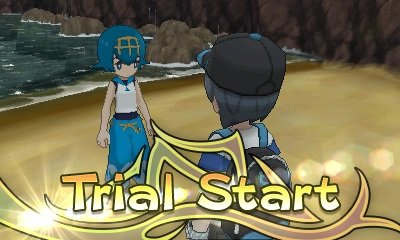 Brooklet Hill is a pretty simple area in design – you’ll enter at the top and work your way south, winding around several large pools battling along the way.

How will you work your way south, you ask? Well – when you arrive you’ll meet up with Captain Lana. She’s the captain of the water-type Pokemon trial, and to get you started on her trial she’ll give you Lapras as a ride pager Pokemon. This is basically the same as surf in previous Pokemon games – it’ll let you cross water, such as the lakes.

Lana’s trial involves heading across the water, stopping to investigate strange and suspect splashing out on the water here and there. Each time it’ll end in a Pokemon encounter, and culminate in a fight with the Totem Pokemon. Here’s what can be found in the area…

Follow Lana’s instructions and that will eventually lead to a fight with Wishiwashi in its enormous schooling form. This Totem Pokemon can call in smaller Wishiwashi and Alomomola to help it, too – it’s a hefty little fight.

The good news is that all three of the Pokemon that will appear in this battle are weak to the same thing – Grass and Electric. You should hopefully have a Pichu, Pikachu or Grubbin for electric-type moves by now, and you’ve had plenty of chances to catch grass-type Pokemon. If you can, try to inflict paralysis with an electric-type Pokemon – if you succeed, it’ll be a cakewalk.

Hit hard and fast with these types of moves, and don’t be surprised if the totem Pokemon heals itself mid-battle. Be prepared to re-up with the damage when it does.

Once the trial is complete Lana will reward you with Waterium-Z, 10 Dive Balls and crucially the fishing rod. You can now fish in those mysterious little ripples in water! Next stop: Route 6 – but to get there you’ll need to head back to Paniola Town.