Optional areas, trainer battles, and another clash with your rival Hau. 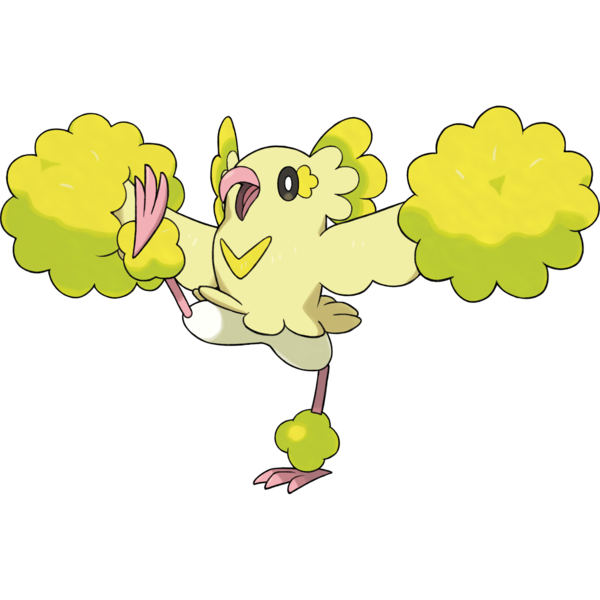 After completing your first trial and getting hold of your first Z-Crystal in Normalium Z, there’s barely any time for a breather – head back to Route 2 and heal your team up. The next step of your adventure awaits!

To route 3 we go – and there we’ll find some additional areas such as Melemele Meadow and the Seaward cave. Ready?

Route 3 is a pretty simple route, picking up from the edge of route 2 (duh) at the top of the island, wrapping right the way back around the island and down to the south. It actually links right back up with Route 1, making Melemele Island’s routes a little circuit.

Along the way you’ll find trainers, items and wild Pokemon, plus an exit to Melemele Meadow, an area which leads to seaward cave.

Just south of the entrance to Melemele Meadow is a character who’ll refuse to battle you unless you beat everybody else on Route 3. There’s not that many trainers, so do so – he’ll then be willing to let you challenge him to a Pokemon Battle.

This guy is Rising Star Joshua and boasts a single Pokemon: A level 13 Growlithe. It’s weak to water. Hit him hard, take his Pokemon down and you’ll get the Red Card item in return.

The game’s story will guide you towards Melemele Meadow, and who are we to argue?

Melemele Meadow is where you’ll find Lillie – the next objective in your story. Your first task there will be to find Nebby, who’s hiding in the far side of the meadow.

Battle you way through the wild Pokemon in the meadow which includes all new Pokemon Oricorio, grab Nebby, and head back to Lillie. Here’s what you’ll find on your way to find Nebby…

Once you’ve done all this and return Nebby to Lillie, Hau will show up. He’s been training and he’ll want a fight. Oblige him!

Hau’s team has had a minor change since the last time you saw him – his Pichu has evolved into a Pikachu. Avoid attacking Pikachu with physical attacks if you can – if you touch it, there’s a chance it can paralyse your Pokemon. If physical attacks are necessary, have some paralyse heal ready.

Otherwise, this battle is largely similar to the previous one against Hau.

Once Hau is defeated you’re to head back to Iki Town to battle the Island Kahuna… but first, there’s some optional areas you should consider. 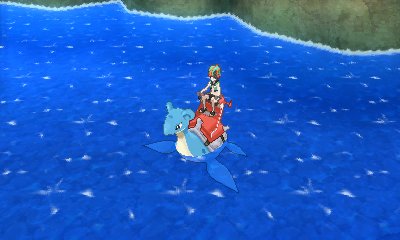 You don’t have to go to Seaward Cave or Kala’e Bay at all – they’re sort of hidden slices of Melemele Island that your island challenge won’t actually bring you to… but they’re worth exploring.

You reach the Seaward Cave by heading to Melemele Meadow. Look out for a tiny hole in the wall on the western side of the area among the tall flowery grass. Crawl through that hole with a press of A and you’ll be in seaward cave. Come out the other side of the cave to end up in Kala’e Bay.

Both have some new Pokemon to catch and items to find, though for the latter you’ll need a Lapras ride to get into the bay’s watery areas. Here’s what you’ll find.