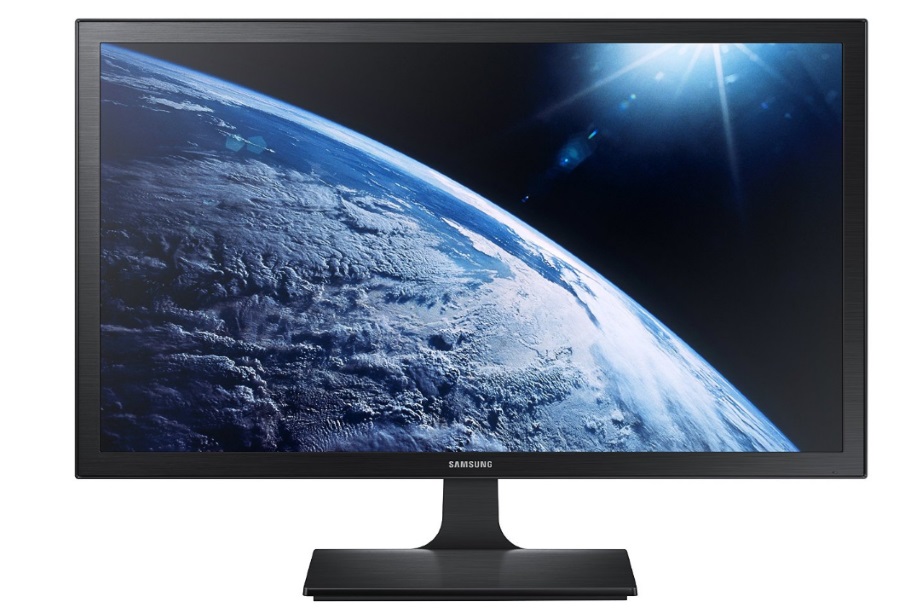 Don’t wait until Christmas. Now is the time to upgrade and buy a new monitor for your PC gaming. There are plenty of deals knocking around on Black Friday, and we’ve rounded up the best right here.

So if you’re after something curved, widescreen, backlit, LED or all of the above, check ’em out.

For a range of tech deals, games deals and other cool bargains take a look at

Our friends at Jelly Deals also has Black Friday deals on everything from tech to toasters.