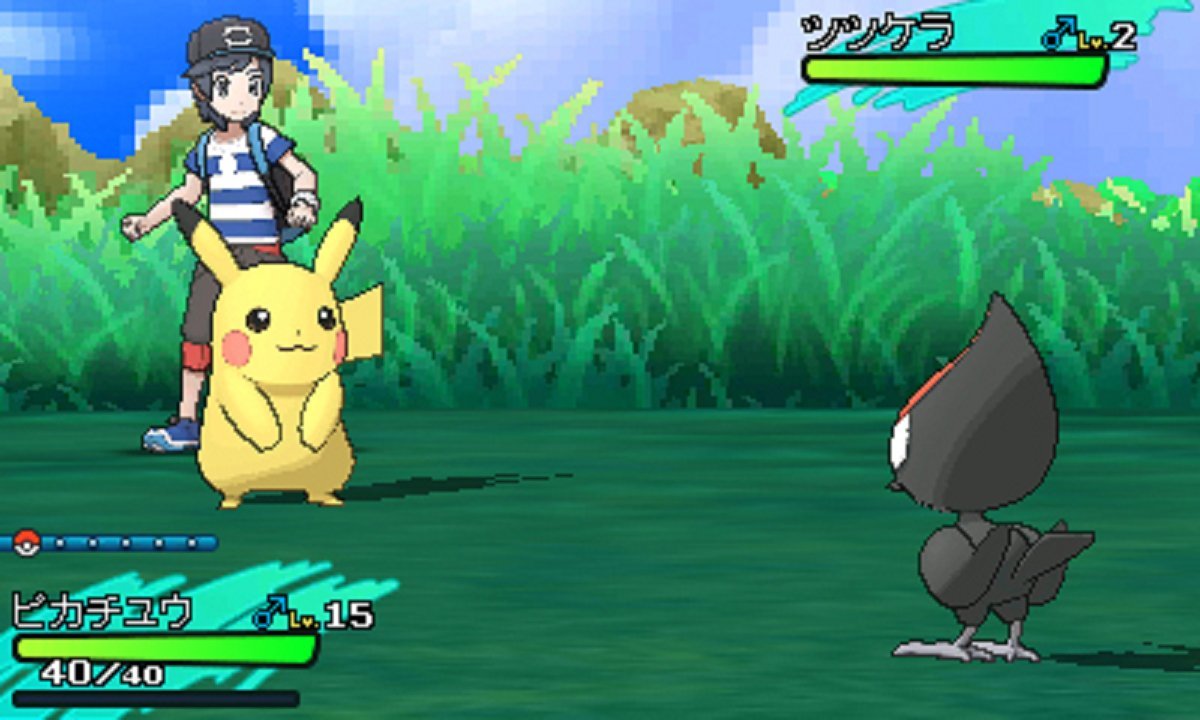 So – you’ve had your first brush with the idiotic grunts that make up the foot soldiers of Team Skull and beaten Captain Ilima in a fair-and-square Pokemon Battle. It’s time to move on – head to the shops in Hau’oli City and stock up anything you might need for an extended little journey.

Route 2 climbs up the west side of Melemele Island and wraps right around. It mostly leads to Route 3 (duh) and Verdant Cavern, but it also has a little dead-end offshoot that leads to Hau’oli Cemetery – a small location that nonetheless has some useful items, Pokemon and even a few trainer encounters.

Inside the Pokemon Center on Route 2 is a Lass character who wants a Spearow. If you trade her this easy-to-catch Pokemon she’ll give you a Machop in return. This is the earliest available opportunity to get a fighting-type Pokemon on your team, and so is pretty useful. If you don’t want to bother with this, you’ll be able to catch a Machop from the end of this island onwards.

You’ll have to meet Hau in the Pokemon Center on Route 2, and then you’re off into Verdant Cavern for your first trial! 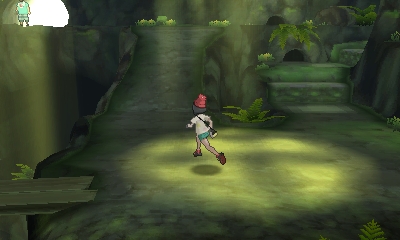 Once you’re done on Route 2 and in the optional Hau’oli Cemetery area it’s time to head into the Verdant Cavern. Here you’ll tackle Captain Ilima’s trial: you may have already bested Ilima in trial, but now he wants to challenge you in an entirely different way!

How to beat Captain Ilima’s Trial, KO the Totem Pokemon and get Normalium Z

There’s some key stuff you need to know before you start the trial. Here’s the cliff notes: 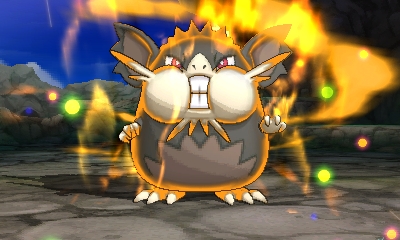 Once you’ve defeated the Totem Pokemon you’ll get the Normalium Z-Crystal and 10 Great Balls as a reward. Trial complete! Next stop: Route 3!