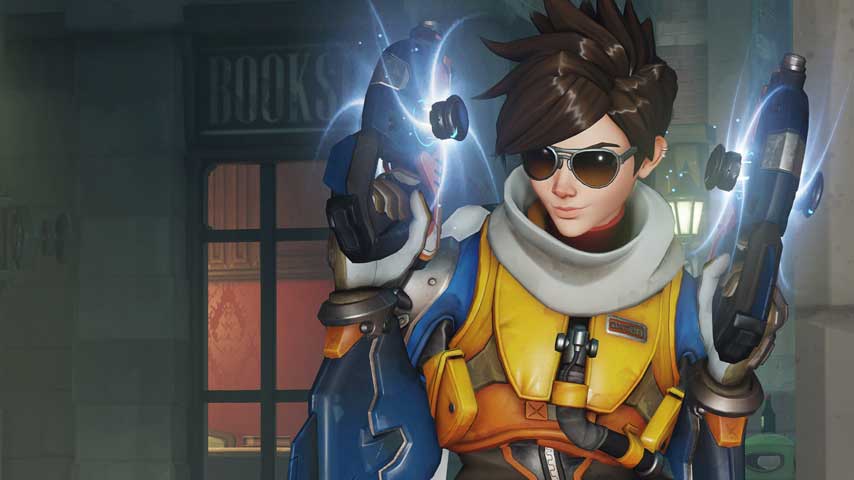 Blizzard is hiring for an unannounced first-person action project.

According to Blizzard‘s recruiting page (via Blue’s News), the developer is looking for an engineer to work on “a robust first-person engine for an unannounced project”.

Well, well, well – what could that be? Unfortunately the rest of the job ad has very little to say on the topic, so we’re in the dark. A sequel to Overwatch, maybe…? I’d expect us to see Blizzard continuing to support the original for several years, personally.

Don’t get too excited about whatever this is. Not only is it likely to be years away, but Blizzard usually has at least one more-or-less secret projects on the go and has proved more than willing to axe them even after extended periods of development. Overwatch itself rose from the ashes of Titan, a cancelled science-fiction MMO which had been in the works for years.