Only one Pokemon was left untouched in this week’s update. 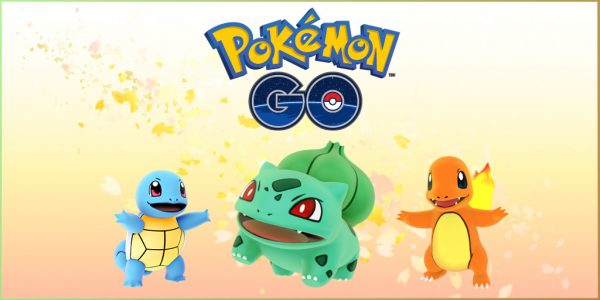 After Pokemon GO launched its Monday update, most interest centered the appearance of the Ditto. Now it seems Niantic snuck in something bigger: A near complete overhaul of Pokemon GO’s CP figures.

CP refers to “combat power”, the general measure of a given Pokemon’s power level. While there are other factors like attack values, defense values, and vulnerabilities to account for, CP is an easy reference for how powerful a particular monster is. Niantic’s update notes suggest that only a suggestion of Pokemon would be tweaked, but the actual results are much broader.

“We have made adjustments to the CP (Combat Power) of various Pokemon,” Niantic wrote. “Some Pokemon, such as Alakazam, Rhydon, and Gengar will have their CP increased. Others will have their CP lowered. These changes will allow a more balanced and competitive battling and training experience in Gyms. We will continue to adjust the CP going forward to improve the game balance when necessary.”

As reported by Forbes, dataminers at Silph Road pulled up figures from the update and discovered all but one Pokemon’s CP was adjusted. Some were buffed, many were nerfed, and in the end Lapras was the only one left unchanged.

Now, will that mean much to the average player exploring and collecting Pokemon? Probably not – but it does mean Niantic could be putting more thought into combat options in Pokemon GO’s future than we suspected. How that plays out remains to be seen.