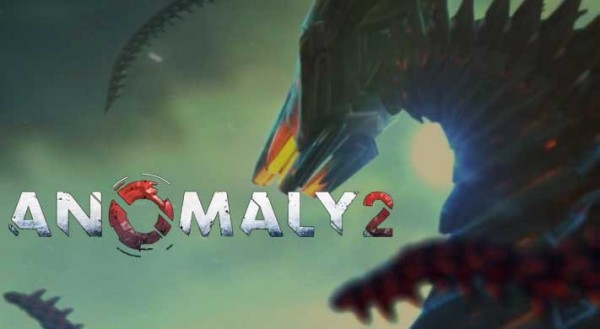 We’re all entering the Black Friday shopping season, and digital game distributors are no exception. Games Republic is the latest the launch its seasonal discounts, with over 600 titles at up to 90% off.

The sale runs from today until November 29, 2016, and features games from a variety of Triple-A and indie studios. Even better, Games Republic has added a free game to the mix – anyone who makes a purchase of at least €5 will receive Steam and DRM-free copies of Anomaly 2.

If that’s not enough, Games Republic is highlighting some of its most popular deals, including a historic low price for This War of Mine Anniversary Edition.