Want to catch them all? You’ll need to catch some extras of these to trade.

Pokemon Sun & Moon: What’s the difference between the versions? Which should you buy

A major factor in any Pokemon release is the fact there’s always more than one game. The games always have subtle differences between the two. But what are they? And which version is best for you? That’s always a difficult question indeed.

So, what’s different? Allow us to fill you in really quickly here. 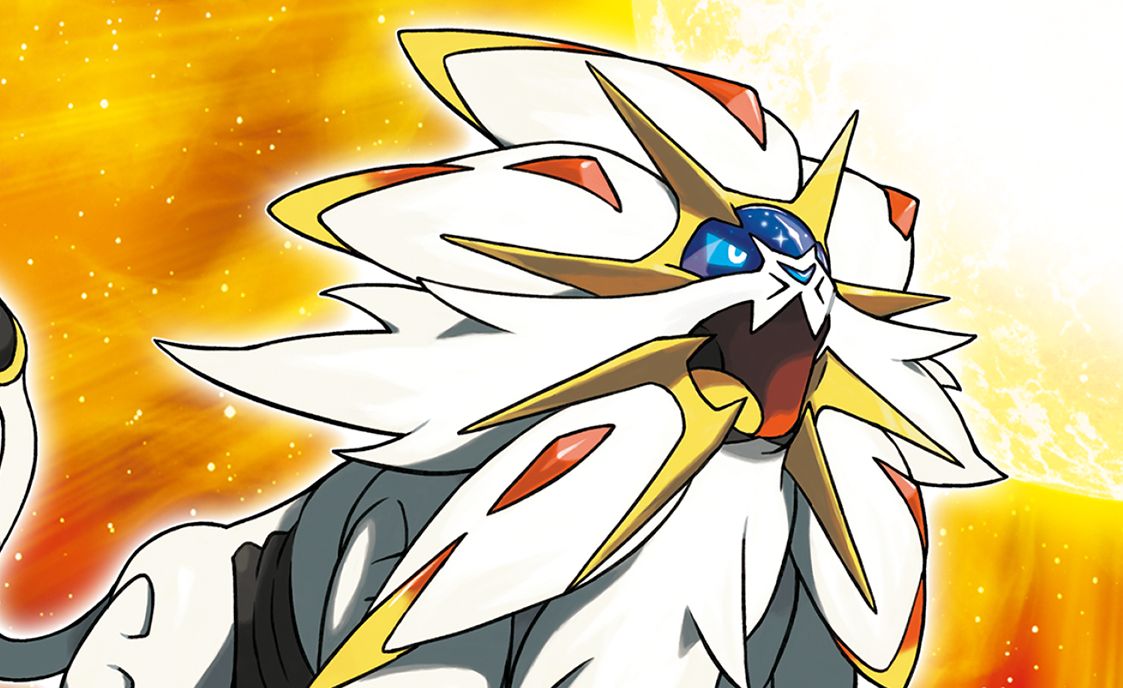 Pokemon Sun version exclusive Pokemon – what they are, where to get them

These are the Pokemon that you’ll only find in Pokemon Sun – any players of Pokemon Moon will have to trade with Sun players to get their hands on these beasts. 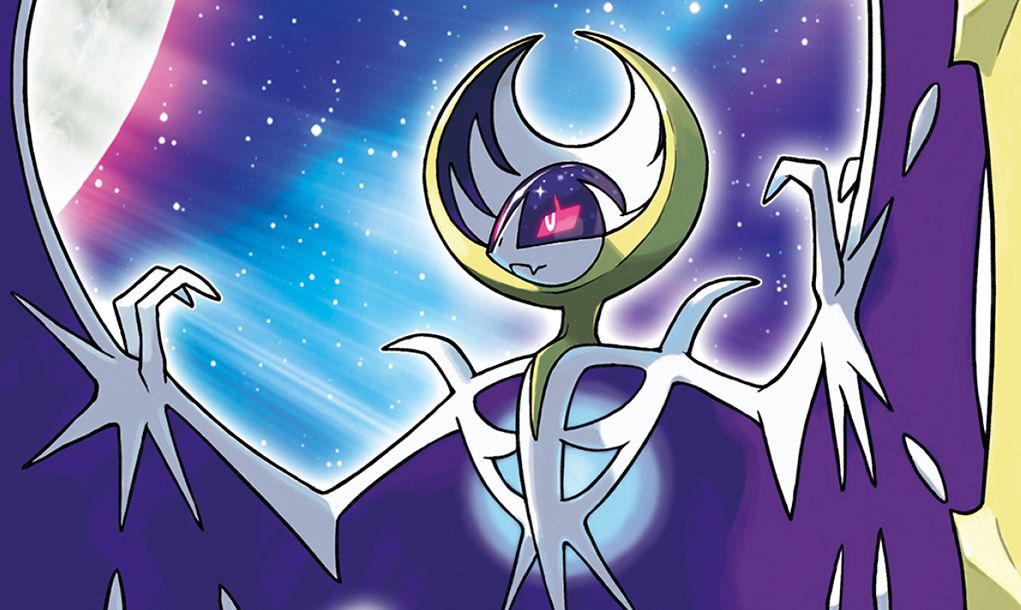 Pokemon Moon version exclusive Pokemon – what they are, where to find them

These are the Pokemon that you’ll only find in Pokemon Moon’s version of Alola. Fans playing Pokemon Sun will have to meet up with friends or fire up the Festival Plaza and head online to trade with Moon players to catch these Pokemon.