A marketing email for Dead Rising 4 contained a string of letters that some perceived to be a racial slur, prompting Microsoft to apologise. 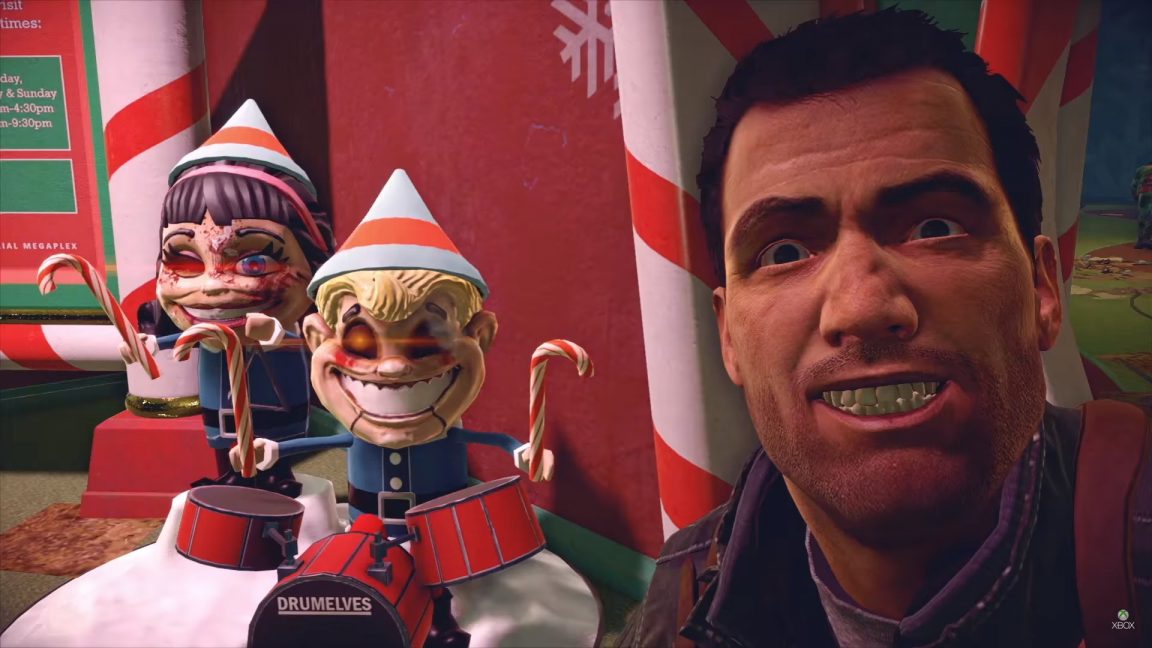 Microsoft recently sent out a promotional email about Dead Rising 4 to Xbox Live users. The email was advertising the zombie choir, a little piano that has zombie groans and gorwls assigned to each key, letting you play and share music.

The email was titled, “NNNNGGGHHHAAAA”, a supposed zombie roar that has the same sound of the N-word, which upset some people. Microsoft followed it up with an apology by way of Larry “Major Nelson” Hryb, and promised to do “better next time.” 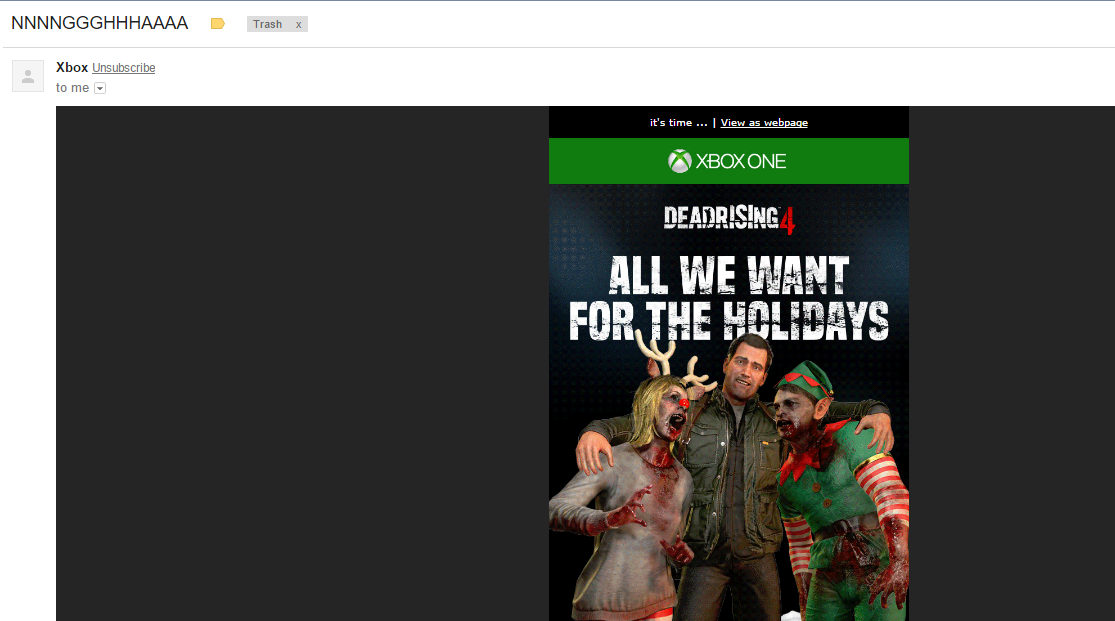 Today we sent a DR4 email where a zombie roar was interpreted by many as a racial slur. We apologize and promise to do better next time.

Dead Rising 4 is out December 6 on PC and Xbox One.