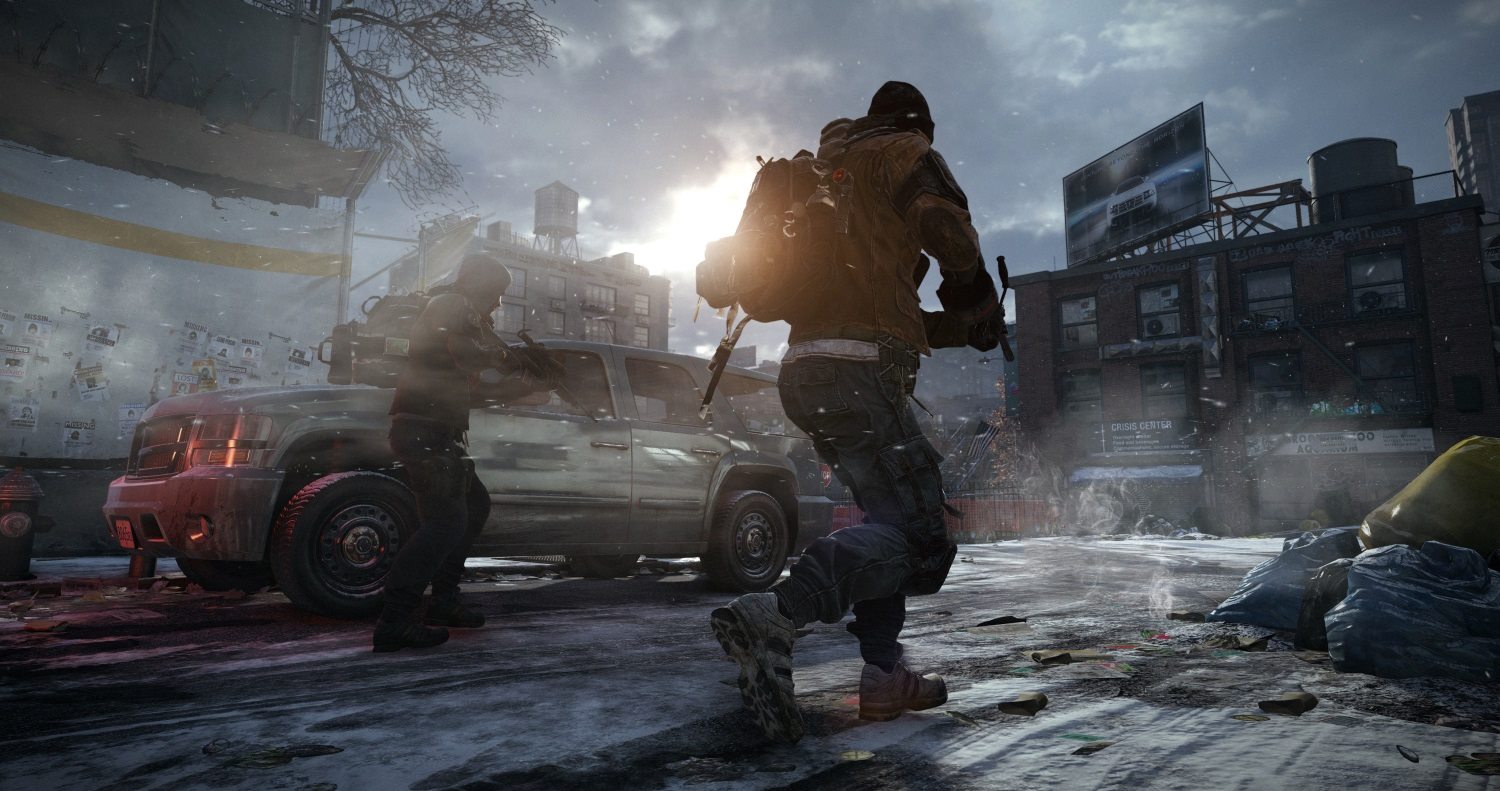 Some kindly soul over on Reddit has put together a map detailing the most efficient farming routes and methods to net gear drops in The Division.

According to Razamtraz, you can pick up around 45 to 50 pieces of gear with the potential to be mostly purple, and bag yourself 4 million credits in Tier 4 when you sell it all off.

There’s also a handy list of videos for all of the boss fights as well as details on the equipped gear in these skirmishes.

If you’ve taken a break from The Division and are heading back in now that update 1.4 has rolled out, you’ll find the map pretty handy. You’ll need some decent gear if you want to catch up with everyone else.

I stopped playing months ago but I’m contemplating diving back in. Has anyone else been back since 1.4 dropped after a significant hiatus? Let us know how you’ve fared in the last month in the comments below.