It’s not all bad news though. 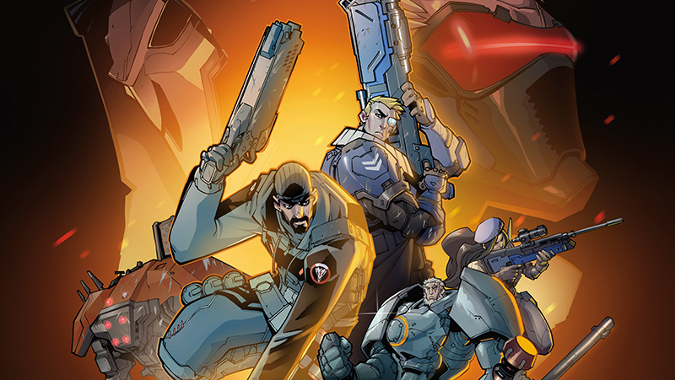 Blizzard’s lead writer Michael Chu has confirmed that the Overwatch graphic novel First Strike is no longer going to be a thing.

In a post over the weekend, Chu wrote, “we have decided to cancel the release of the Overwatch: First Strike graphic novel. While we are grateful to the team for the fantastic work they put into it, we’ve ultimately decided to take the story in a different direction.

“The original idea for the graphic novel dates back to the early days of the game’s development and came from our desire to tell the story of the founding of Overwatch during the Omnic Crisis. In the years since First Strike’s conception, we have done a lot of development on the universe and its stories. While the core of this story remains, we have changed and expanded upon how we see the events that took place during the first days of Overwatch.”

Despite the evolution of the story since the game’s development, fans can still expect to see the characters’ origins stories eventually. “[We] know that this is a story that you are excited about, and it’s one we still plan to tell,” added Chu.

“We have a number of stories in development that will delve deeper into the world and its heroes, and we can’t wait to share them with you in the coming months.”