Winners of the 34th annual Golden Joystick Awards have been announced for 2016. 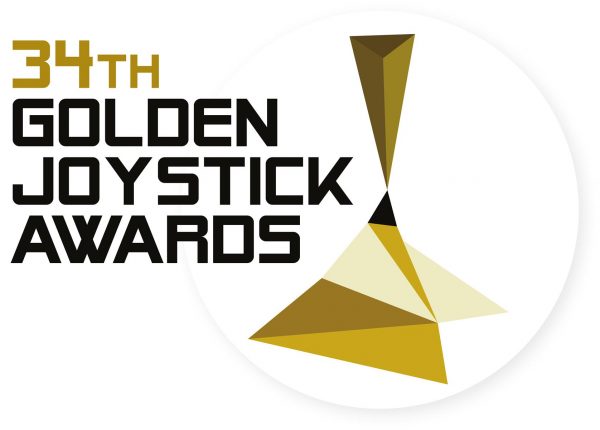 As always, winners were voted on by the public, with nominees posted on September 1.

Last year, The Witcher 3: Wild Hunt walked away with more trophies than any title, and this year the game took home four, counting publisher and acting categories.

Ultimate Game of the Year went to Dark Souls 3.

The list of winners in each category are posted below.

The 34th Golden Joystick Awards took place on November 18 at the Indig02 at London’s O2 Arena.