A cinematic trailer for The Last Guardian debuted in US theaters this week, and Sony has shared it with everyone today.

It’s a rather nice CG trailer, despite being a bit shorter than we would have liked.

Along with the new trailer, during an interview on the PS Blog, creative director Fumito Ueda discussed his inspiration for Trico, the hybrid creature that befriends the boy in The Last Guardian.

“Trico is a mixture of a cat, a dog, a bird, and the like,” said Ueda. “It might represent a motif. When I was younger, I grew up in a home that had a bunch of animals. My experiences with them are great memories that I still have.

“In creating Trico, I didn’t really have to do any specific research because it’s a creature that obviously doesn’t exist. But it’s really all based on my childhood memories, the way I interacted with the animals, the way they reacted to me.” 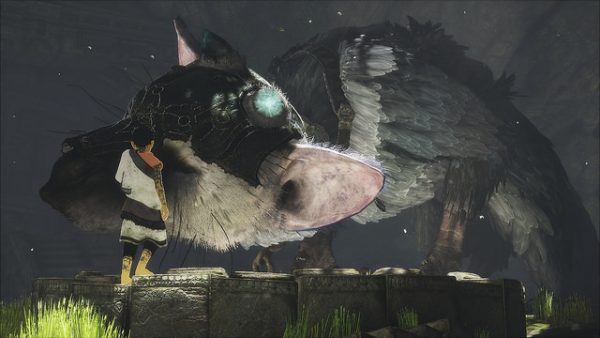 Bringing life to Trico, according to Ueda, was also one of his proudest accomplishments during the game’s development.

“Its behavior, everything about it. We were basically breathing life into a creature that has never been created, a new character, which is very difficult,” he said. “How does it feel to actually feed Trico? I want players to experience what that feels like.”

He also said that to him, The Last Guardian takes place in the same universe as Ico and Shadow of the Colossus “but anything further than that” is left up to the player.

“Everyone has a different level of relationship with the two previous titles, so we wouldn’t dictate that it is or it isn’t [in the same universe]. It’s up to the player.” 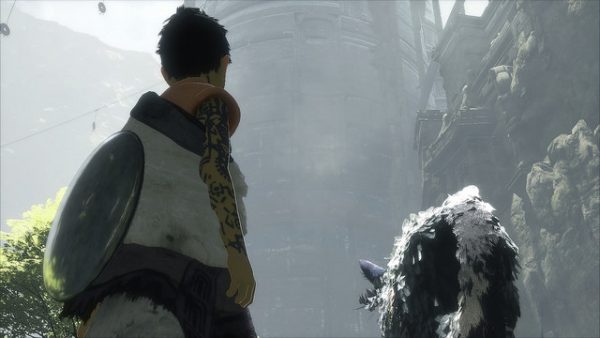 We don’t have much longer to wait, folks. The Last Guardian will finally be released on December 6 for PlayStation 4.