What if the famous Lucio Blizzard HQ tour was done using in-game models? 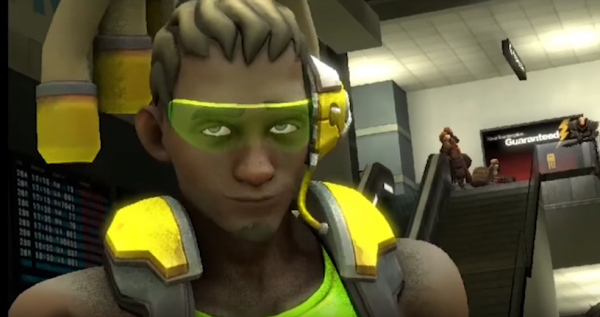 Just in case you don’t know what we’re talking about, last week, the voice actor behind Overwatch‘s Lucio, posted a video of him touring the Blizzard campus.

In the video, actor Jonny Cruz runs into many of the voice characters for the game’s heroes, and they each do the voices of their respective characters and goof around for a bit.

The video was amazing as it is, but YouTuber Greatdictator decided to take it up a notch (via Polygon).

Greatdictator used the Source Filmmaker to create an animated version of the original encounters, complete with voices and Overwatch character models. It looks as if it’s part of the game and not actually based on a real-life thing.

It’s pretty amazing overall, and definitely well-animated. The creator even captured background characters and noise for a more authentic feel.