Where to find every painting in Dishonored 2. 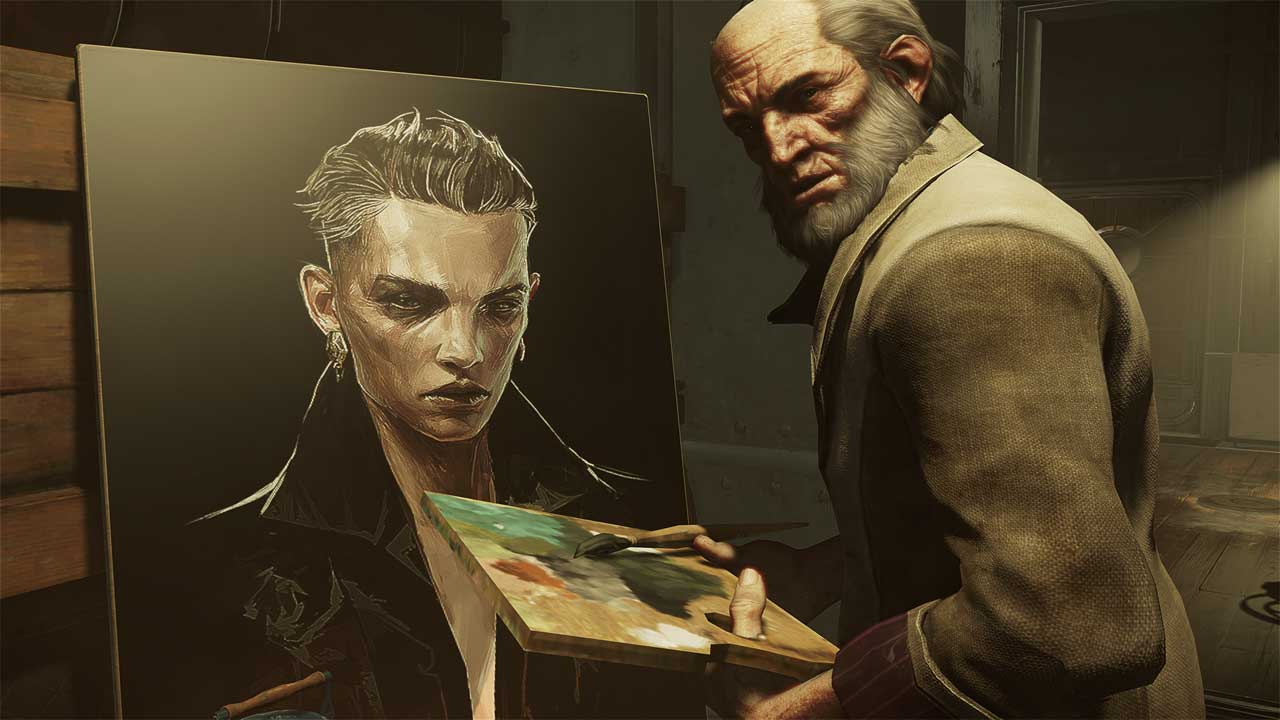 Dishonored 2 has several collectibles, and the paintings are among the best. Nabbing them earns you a tidy stack of cash, which is reward enough, but they also look beautiful and have arresting names, which makes finding them pretty fun.

There are several paintings in most active mission areas barring your initial trek through Dunwall Tower. We list them in your key mission objectives and also point them out as they crop up in our Dishonored 2 walkthough. In the sections below, divided by loading screen, we link out to the appropriate walkthrough page in case you need more help tracking them down – Ctrl+F is your friend.

Hopefully this helps you grab every painting in Dishonored 2. If not, drop us a line and we’ll try to make our directions more explicit.

Two paintings can be found in this mission – both in the second section, after the loading screen between the safe room and Dunwall Streets.

Mission 02: The Edge of the World – Karnaca Dockyard Quarter

Collect four paintings in Karnaca before boarding the carriage to Addermire Institute.

Collect three paintings as you take in the many and varied sights of Addermire Institute, an excitingly horrible place.

You can find three paintings in Aventa District, so make sure you have them before you enter the Clockwork Mansion itself.

Don’t get caught in the machinery as you loot three paintings from Kirin Jindosh’s amazing home.

There are three paintings in and around the Royal Conservatory, and one of them is very sneaky!

The wild lilac is one one of the only sources of beauty in this dirt-poor area, so you should feel a little guilty for stealing the three paintings that brighten the region up.

Mission 07: A Crack in the Slab – Aramis Stilton’s Mansion

Stilton’s mansion was looted clean long ago (presumably before he set the Jindosh Lock!) but in the past timeline you can find two paintings.

The sole painting you find in Ravina Boulevard, Palace District has a special significance for fans of the first Dishonored.

Two paintings are found in adjoining rooms in the Grand Palace.

One last painting is available as you explore Dunwall Tower – look for it outside the tower but inside the inner walls.

That’s it – if you collect all these paintings you’ll score yourself some tidy loot and a Dishonored 2 achievement or trophy. Well done.