eBay UK has joined a number of retailers by starting its Black Friday deals early. 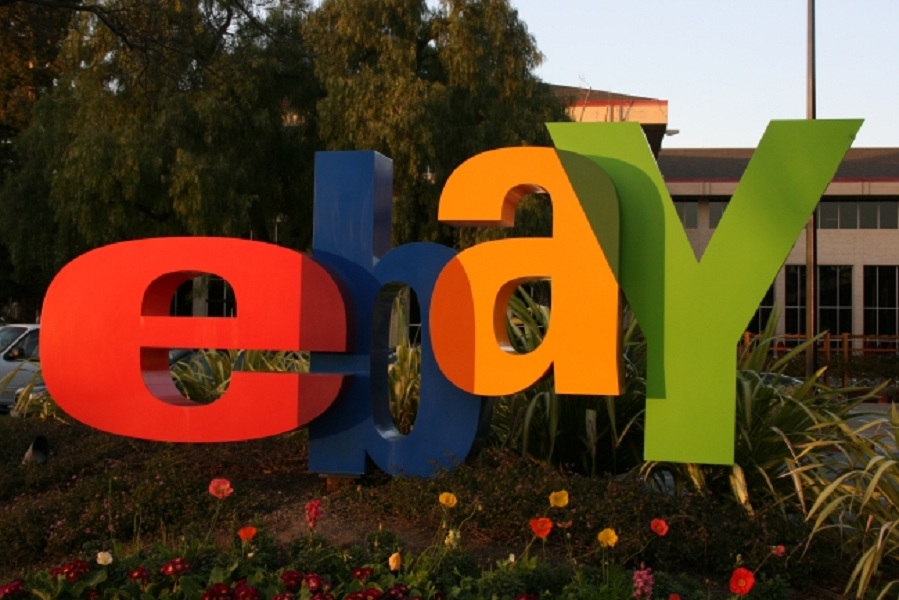 A week before the Black Friday, which this year falls on Friday 25 November, eBay is releasing a selection of deals each day up until the big day.

A lot of the best deals are being sold by ShopTo and other established retailers using eBay as a shopfront. If you’re in the market for tech rather than games and don’t mind buying manufacturer refurbished stock then there are some big price drops and bargains to be had.

Here’s our pick of what’s available: