Ubisoft wants to take a less scripted approach to its games, and the next Assassin’s Creed will take full advantage of the company’s new philosophy. 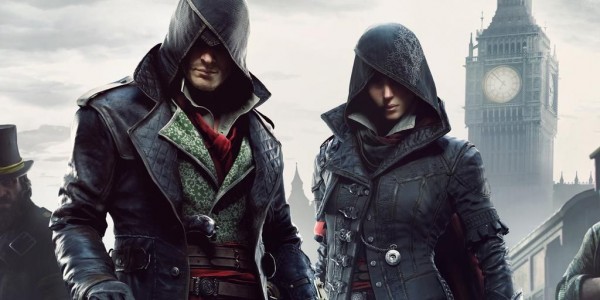 Speaking with French newspaper Le Monde, and translated by GI.biz, Ubisoft CCO Serge Hascoet said narrative in games should be more of an “anecdote factory,” or a minor part of the game, instead of forcing players to follow a narrative path.

Instead, Ubisoft wants to give players freedom to continue the path of the story, or venture off into other areas of the game before deciding when or if to return. Without narrative restrictions, this allows the player to interact more with the game’s world as is the case with Far Cry Primal and the recently released Watch Dogs 2.

Both games provide the player with a world which seems to be more alive than scripted, and the first title to take full advantage of the studio’s new approach to games will be the next entry in the Assassin’s Creed franchise.

According to Hascoet, the Assassin’s Creed development team has “created a system” which has “meaning” to the player when performing certain actions, and said actions will also affect the game long-term as they “change the world.”

“[Assassin’s Creed] remained a narrative game, because we wanted to meet the Borgias, the Medicis, Leonardo da Vinci, etc. All this is great. But now our business is to meet characters without it being imposed by the game,” said Hascoet.

In September, Ubisoft CEO Yves Guillemot suggested next Assassin’s Creed may not be released until sometime in 2018.

Hascoet mentioned 2017 in the interview with Le Monde, but Guillemot said previously a new entry in the series would “be back when it’s ready,” as the company wants to take more time with the IP and “bring back a greater experience.”