The second title update has been released for FIFA 17. 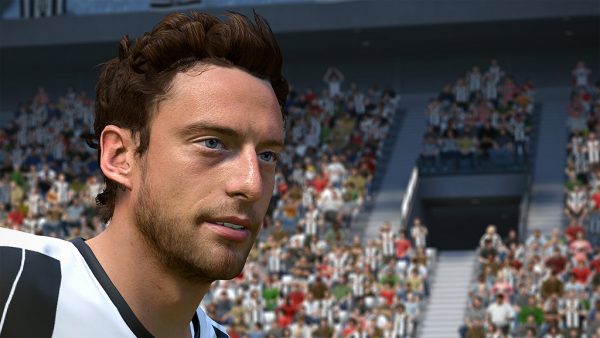 Along with new and updated player faces, issues with Pro Clubs, such as reviving “excessive skill points,” have been addressed and general stability fixes have been applied to the base game with the patch.

Here are the notes:

Addressed the following in Pro Clubs

The update for FIFA 17 is available for PC, PS4 and Xbox One.