Nintendo is smacking those using pirated copies of Pokemon Sun and Moon with the ban hammer. 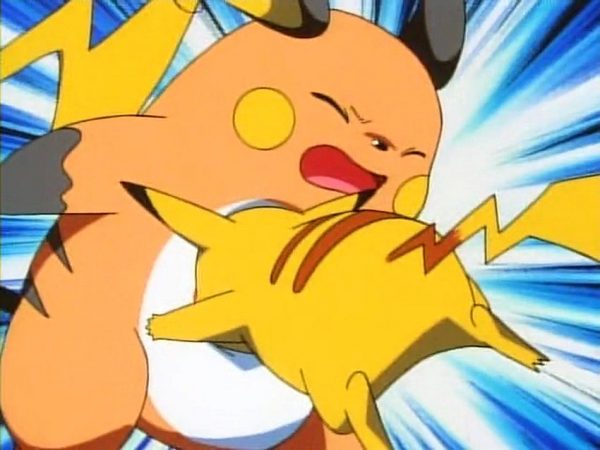 When Pokemon Sun and Moon leaked at the beginning of the month, many uploaded it online which lead to many others downloading the game, according to Siliconera.

Sites such as game community GBATemp have threads featuring instances of users with early or illegal copies receiving the error code 002-0102 when they attempt to get online with the game using their 3DS or visit the eShop. A message stating “This device’s access to online services has been restricted by Nintendo,” is also received.

A representative for Nintendo confirmed the bans to Kotaku with the following statement:

“As a result of a number of Nintendo 3DS users using unauthorized versions of several games, and connecting to the official game servers in violation of our terms of service, these users’ Nintendo 3DS systems that stored the unauthorized game code have been banned from Nintendo’s online network effective immediately.”

Don’t play pirated games, folks, and if you do happen to get a legitimate copy early, play it safe and don’t go online early.

Pokemon Sun and Moon will be released in North America on November 18 and Europe on November 23.