In just a few days, you will be able to get your hands on Pokemon Sun and Moon. Critics already have, and today, you can find out exactly what they thought of the latest entry in the franchise. 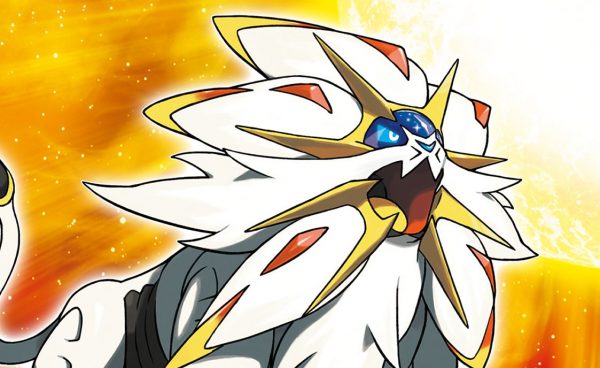 Nintendo first announced the game in February 2016 and and announced release date in May 2016.

It has been a Pokemon super fest ever since with Nintendo providing regular updates one some of the new Pokemon, the a new region and new features.

The firm even handed out free Legendary Pokemon all year for Omega Ruby, Alpha Sapphire and X&Y players as part of the Pokemon Anniversary celebration. The last one arrives in December.

3DS owners could even download a demo for the title which featured events, the last of which went live last Friday.

But now, it’s finally here – almost. Has your waiting paid off? Find out what the critics have to say below. Our own Pokemon super fan Alex Donaldson called it the best Pokemon game in years.

As always, scores are based on ten being the highest unless noted.

If you plan on picking up either version of the game and need more information, be sure to give our everything you need to know about Pokemon Sun and Moon feature a read.

Pokemon Sun and Pokemon Moon will both be released on 3DS November 18 and November 23 in North America and Europe, respectively.