You can now start downloading the first big Battlefield 1 patch. 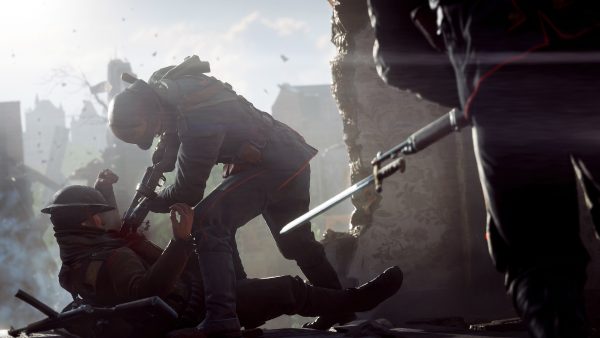 Right on schedule, DICE has released the fall update for Battlefield 1 on PC, PS4, as well as Xbox One following the previously announced server maintenance.

As for download sizes, the update is available on Origin and it’s 1.6GB. PlayStation 4 and Xbox One players will need to download a slightly bigger file, at 1.9GB. DICE has also just released the massive list of changes and fixes.

The list is simply too big to summarise, but the most popular concerns raised by the community have been taken care of, including an AA and Mortar nerf, big changes to the Suez map and Operations mode, the inclusion of a quit button to the end-of-round screen, the ability to customise your soldier outside of game, and much more.