Guardians Of The Galaxy- The Video Game aka Blue Harvest is coming next year. 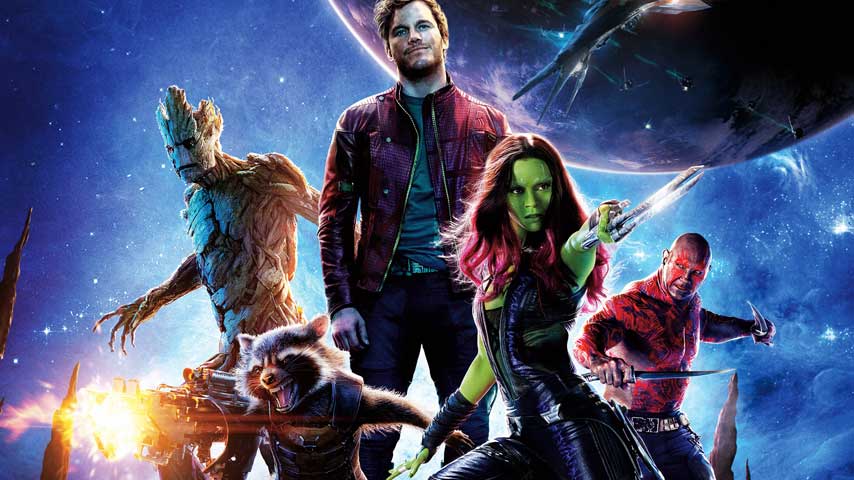 If you cast your mind back to 2015, you may recall that Marvel announced they were partnering up with Telltale for a new game series scheduled for a 2017 release.

The SAG-AFTRA strike has inadvertantly revealed that title to be Guardians of the Galaxy.

The voice acting union released a list of game titles that still need their voice over contracts to be negotiated and CBM spotted Guardians Of The Galaxy- The Video Game aka Blue Harvest amongst them.

Depending on how old you are, you’ll recognise Blue Harvest from Family Guy’s Star Wars or as the development title for Return of the Jedi, so it could be a Sci-Fi nod to the latter and not something that we should read in to.

According to a Marvel exec, the game will “sexy” and “authentic” so get excited about that.

With 2017 drawing closer and this little tidbit out in the world, we’ll hopefully hear more from Telltale on the project soon.