Bethesda’s patch to fix the previous broken patch is now live on PC, PS4, and Xbox One. 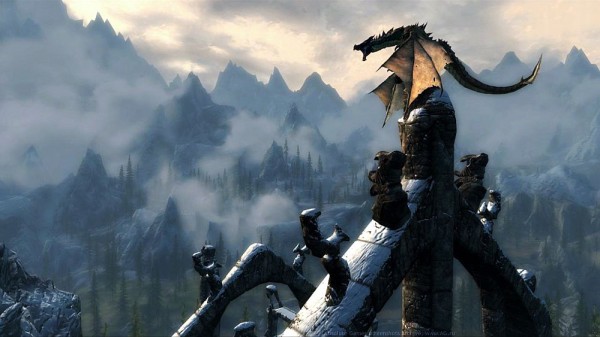 The first patch for Skyrim: Special Edition, version 1.1, caused game crashes and other issues for a decent chunk of players.

This promoted Bethesda to release a beta patch, version 1.2, to address problems introduced with 1.1. Patch 1.2 is now out of beta and has been made available earlier for everyone to download on PC, PS4, and Xbox One.

As for patch notes, they’re not different from the beta, and you can read the full list below: