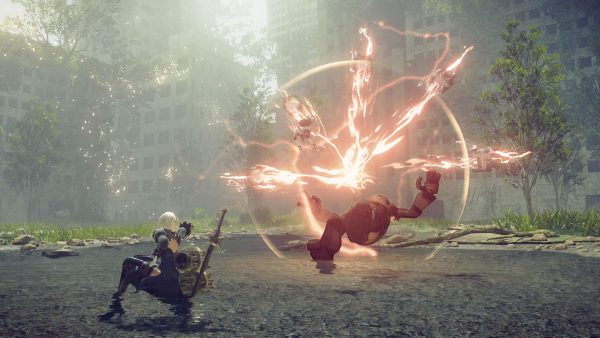 Nier: Automata, the Platinum Games-developed sequel to the original PS3 and Xbox 360 action game, will take advantage of the upgraded power in the PS4 Pro.

Game producer Yosuke Saito confirmed to Game Rant that the game will make the jump while maintaining its 60fps frame-rate target, and will see resolution improvements. Saito did not say if Automata will reach a 4K resolution, or whether or not the image will be upscaled from a lower resolution.

As for Xbox One, Saito wasn’t able to outright confirm a port for Microsoft’s console, but he did say that it’s not out of the question. How successful the PC and PS4 versions end up being, will influence this decision, according to Saito.

Nier: Automata will be released February 23 on PC, and PS4.