I you own the PC version of Warhammer – End Times: Vermintide, the game’s developer wants to give you a VR level of the game for free. 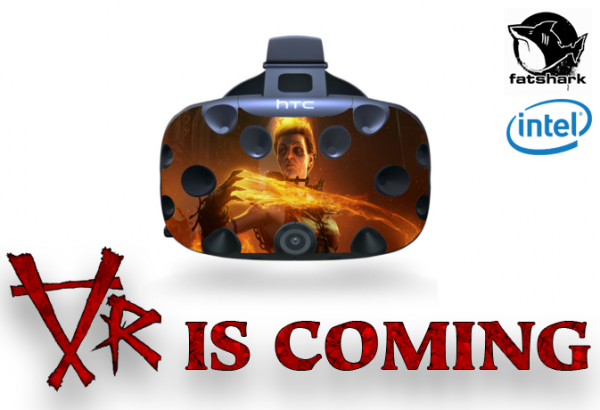 Fatskark announced it was working on a VR level for Vermintide on Twitch, and if you missed the livestream this link will take you directly to the part where it is discussed.

The level starts off in a tavern which leads the player to the Castle Drachenfels which is where everything turns to Skaven hell. A bow and staff were used to combat the horrible things, and since there is little information to go on at this time, it’s unknown whether there will be other weapons available for the player.

Again, not much is known at present, other that what you see in the stream, but the developer promises more details will be announced soon.

The Vermintide VR level will be standalone experience, and is slated for release on HTC Vive before the end of 2016.