How do the two versions stack up? Here’s a few screenshot examples. 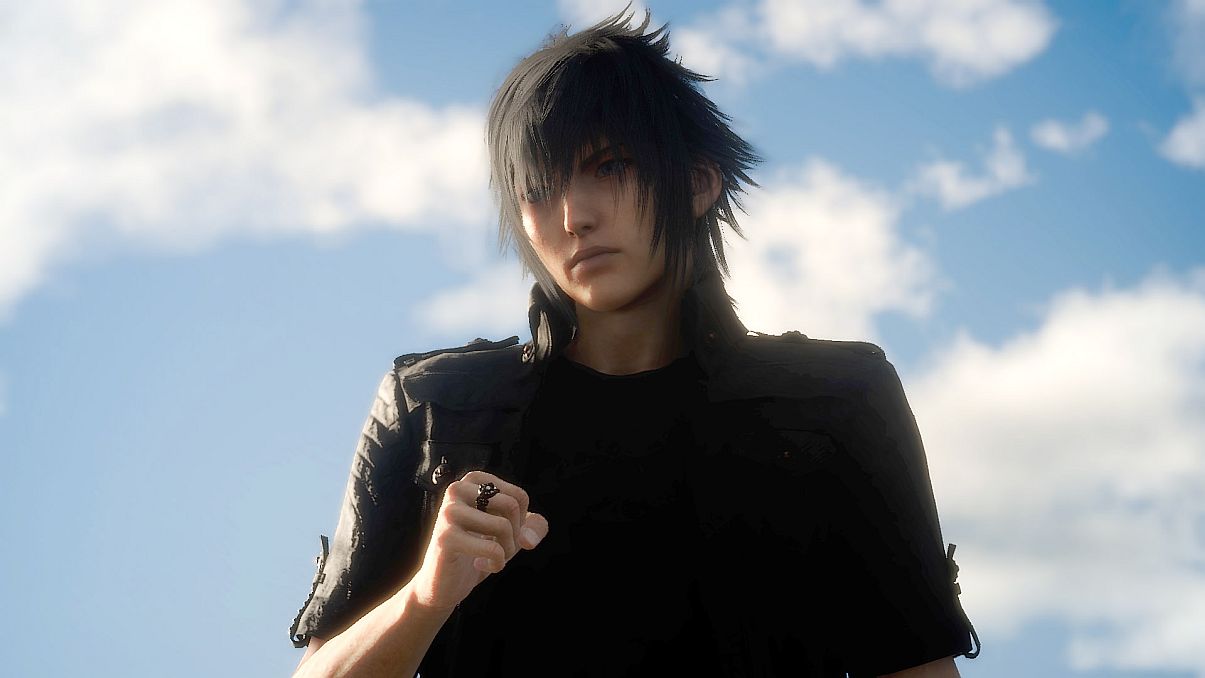 Square Enix has just pushed out a Japan-only demo for Final Fantasy 15 titled Judgment Disc. That’s another silly name for something out of Square Enix Japan, but as the name and the demo’s proximity to launch suggests this demo is designed for on-the-fence fans to use to judge the game – it’s pretty final.

As such… it’s an ideal place to check in before launch on the game in general, but also on how much of a difference there is between the two platforms. The big kicker between Xbox One and PS4 seems to be in resolution, really – something which is visible when you look at a screenshot. The Xbox One version of FF15 is noticeably more blurry and presents a less crisp image.

You can see all this for yourself below. This is taken from the demo, to be clear, but as we said… this demo appears to be pretty final. The game looks really rather nice on all platforms overall, but PS4 certainly has the edge.

Check out the sliders and galleries below for an example, PS4 Slim on the left and Xbox One S on the right. What about PS4 Pro? Sit tight – we’ll have those comparisons soon, too. 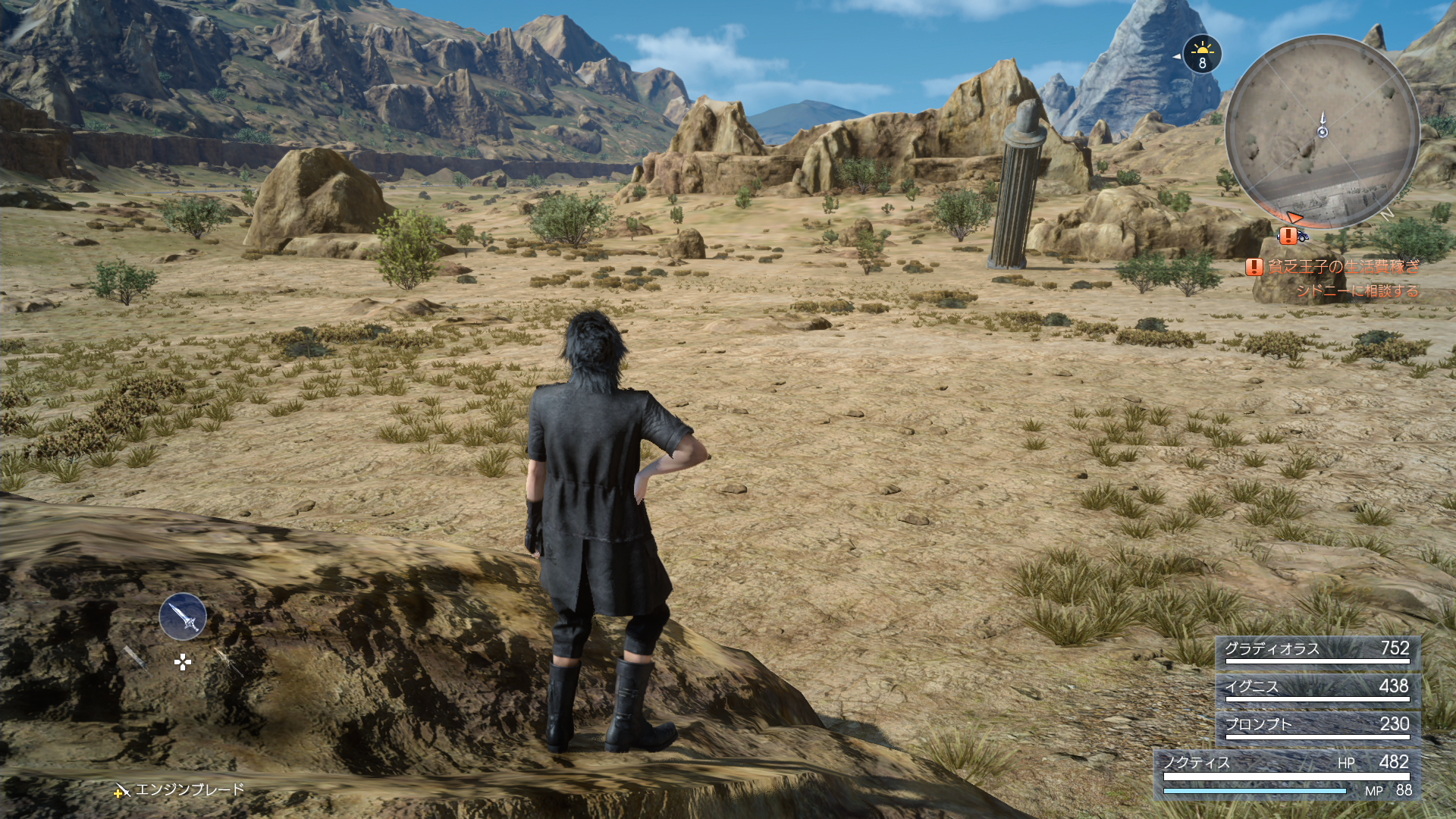 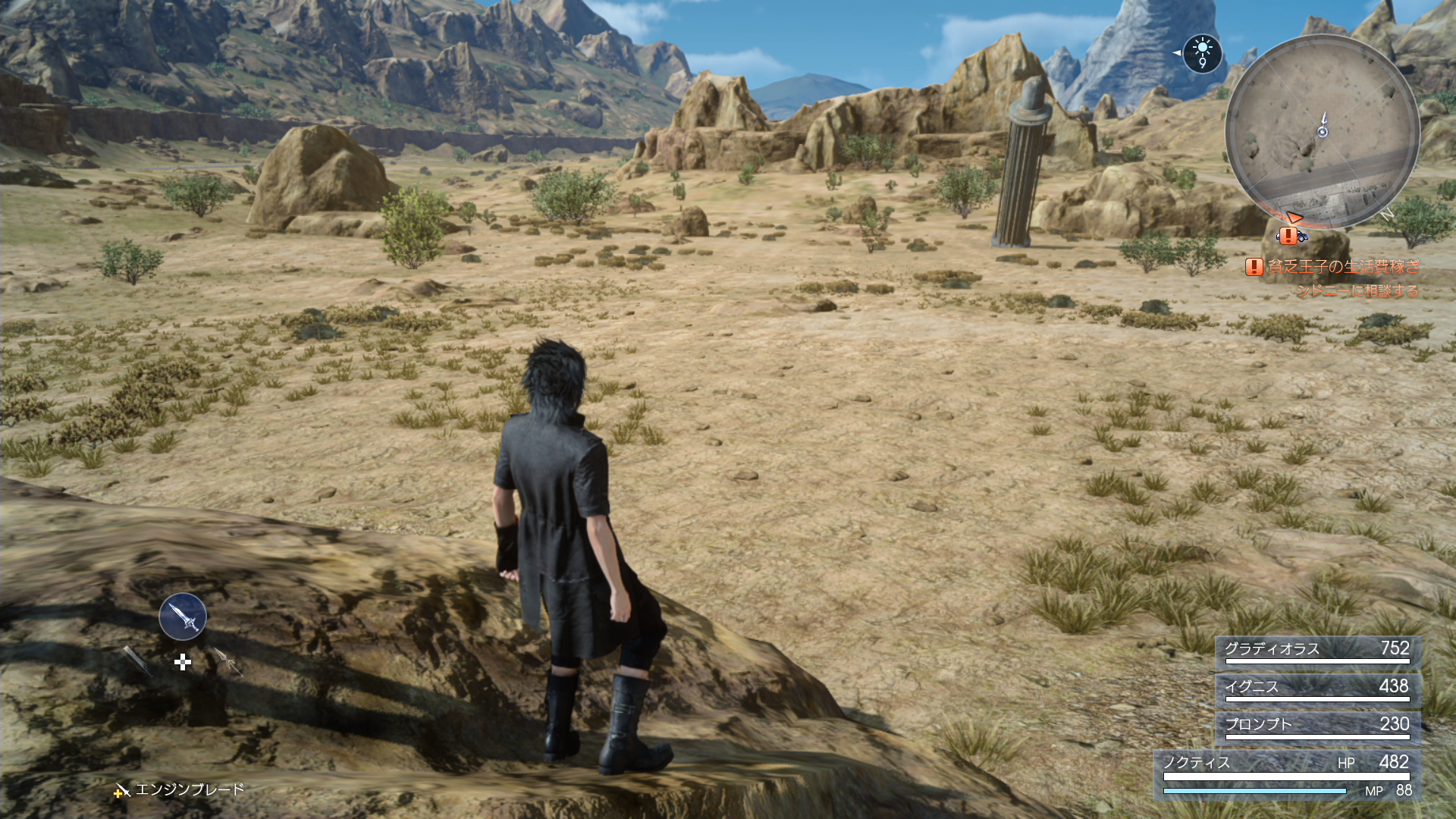 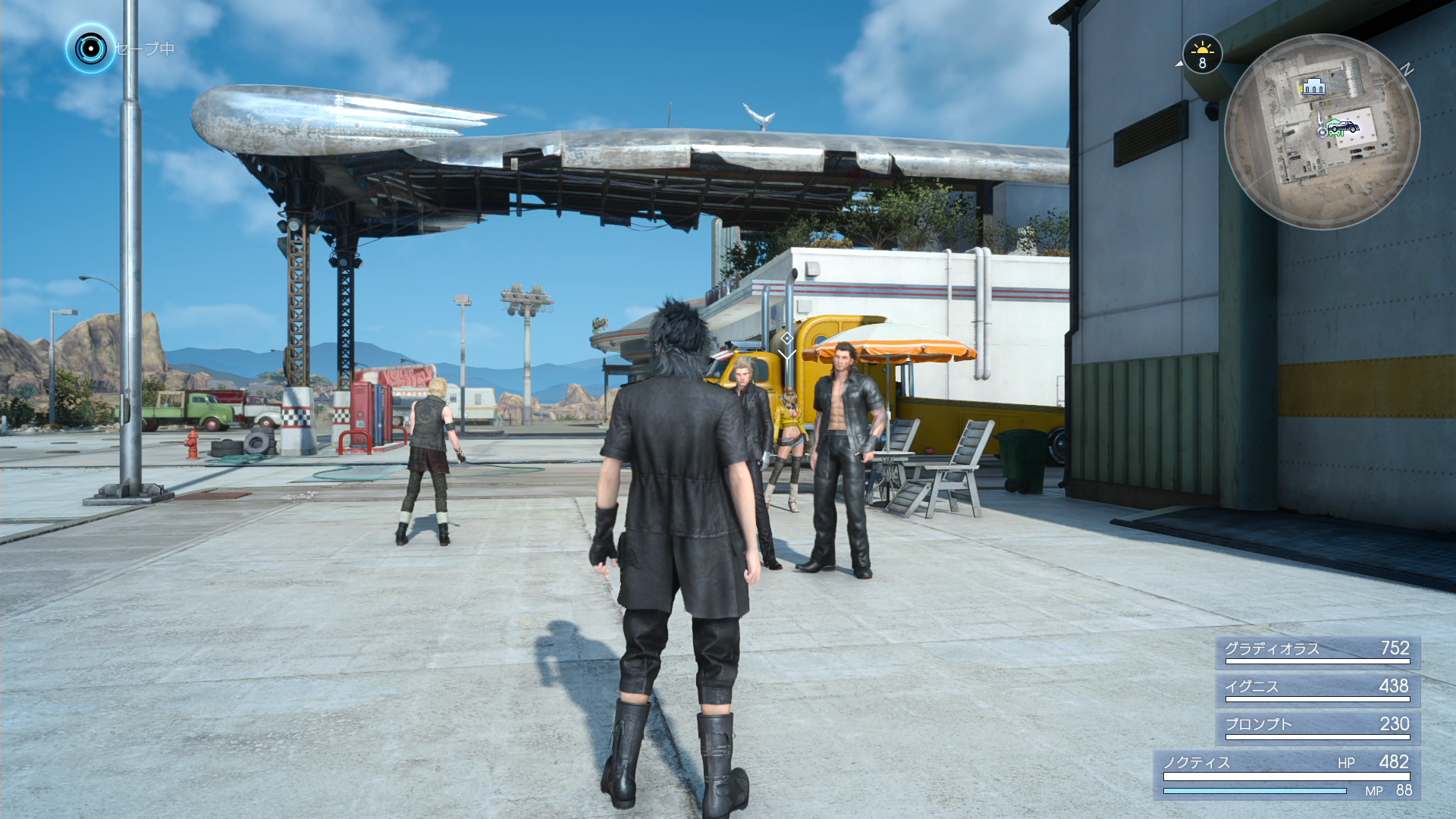 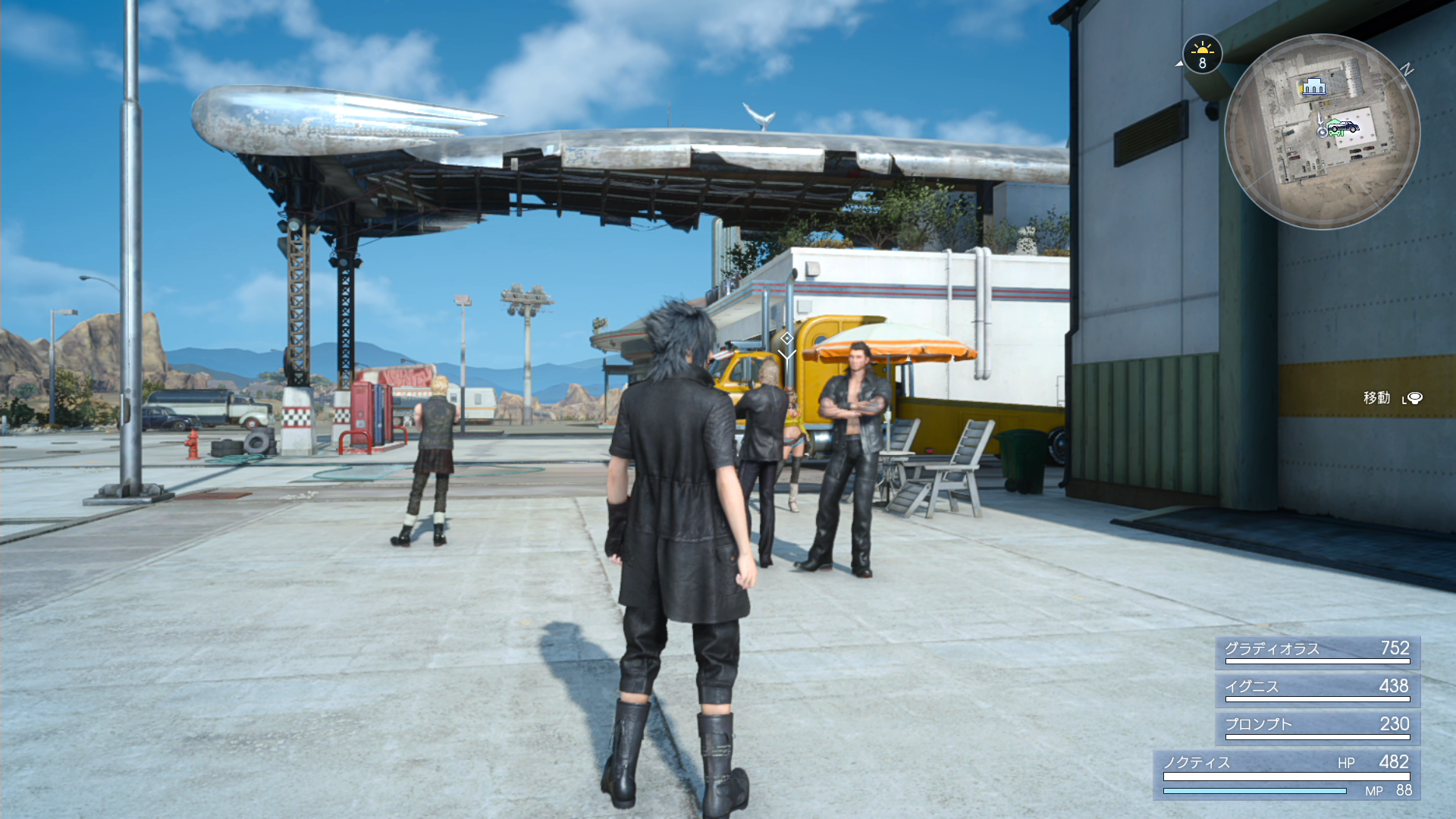 What about the PS4 Pro, some of you may cry? Have no fear… we have a PS4 Pro 4k vs 1080p gameplay comparison video from Arekkz below.

More comparisons between all three versions to come. We’re also hoping there’ll be an eventual PC version of this game… because based on the differences here, there’s even more potential to be unlocked in its artwork and design.