You don’t have to export gameplay captured on PS4 to a PC to make GIFs out of it anymore. 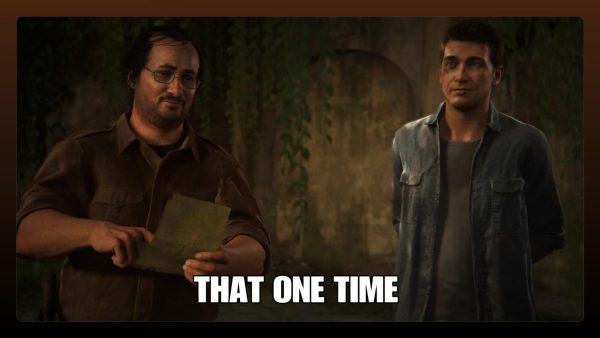 Sharefactory, the video editor app on PlayStation 4, has received an update just in time for the PlayStation 4 Pro launch. Update 2.0 brings a number of key new features, such as the ability to make animated GIFs directly through the console.

You can create looping animated GIFs for up to ten seconds-long, using existing projects or captures in your gallery. The GIFs can then be shared to Twitter.

A photo mode was also added, which allows you to create custom collages made up of screenshots from up to six different screenshots.

Outside of the new features, update 2.0 brings support for 4K screenshots and 1080p videos, available only on the Pro model. The UI has been updated, and projects will now export up to 20 percent faster. You can now also pan and zoom on captured video.

There’s a new font, too, for what Sony’s calling “internet meme”, which is probably referring to images like the one you see above.