Microsoft has released a premium version of Forza 6: Apex on PC. 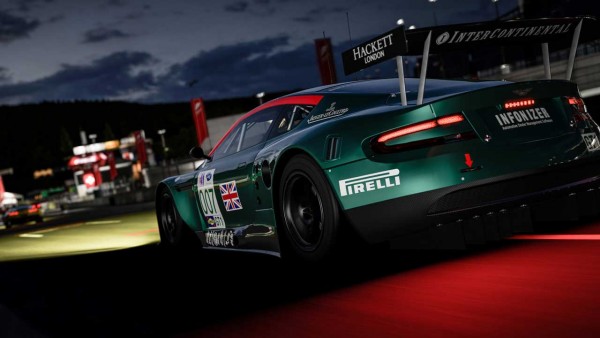 Microsoft announced and released Forza 6: Apex Premium Edition, a paid upgrade to the original free-to-play game. The premium versions is also available as a standalone, for those who have yet to try Apex.

The Premium Edition includes two car packs and one track pack. The track pack brings the various Nürburgring circuits to the game. As for cars included in the two car packs, see below:

It will set you back $17, and you grab it from here. This version retains the various free-to-play items found in the original, it just gets you new content.