Fallout 4 players on PS4 can finally help themselves to new haircuts and game-breaking weapons. 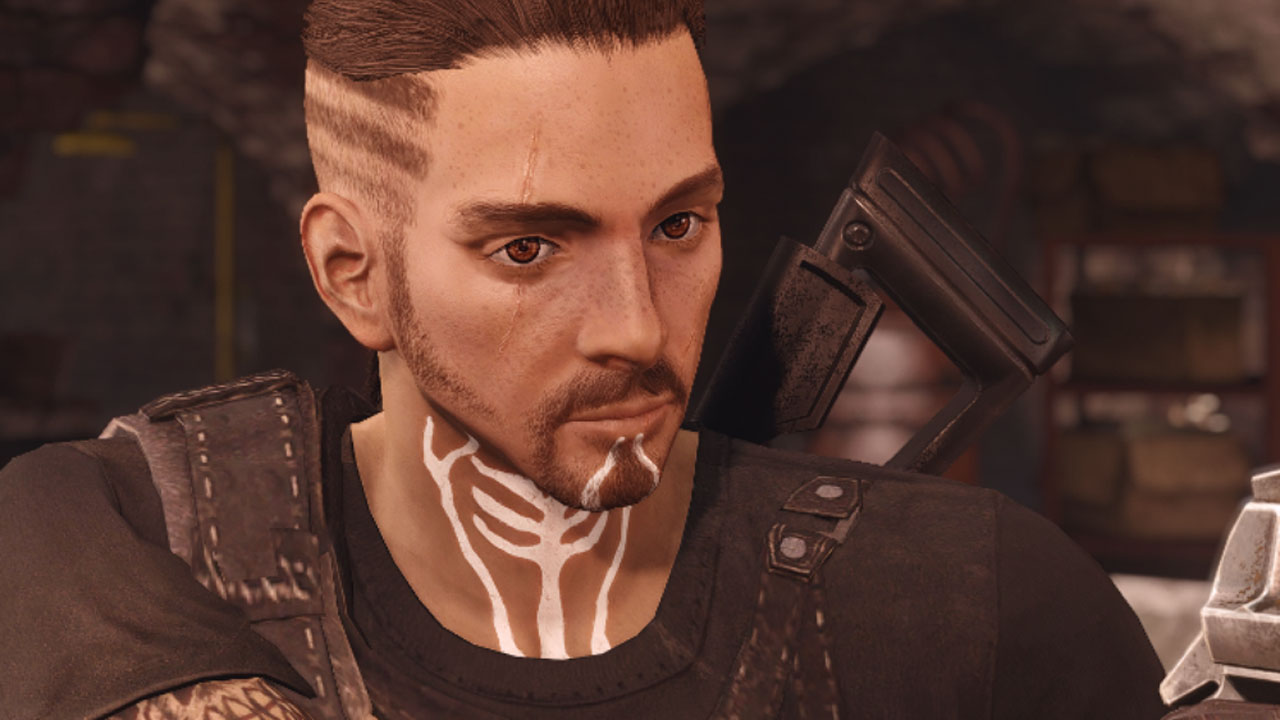 Fallout 4 mods have arrived on PS4 – sort of.

Bethesda announced today that it has updated the Fallout 4 creation kit to support PS4 mods, and some mod creators have already begun converting their work over for use with the PS4.

You can see all available Fallout 4 PS4 mods here, and add the ones you like to your library. Expect many more to arrive in the next few days as more creators port their add-ons over.

Although you can add these mods to your library ready for download, it doesn’t look like they’re live in the PS4 build of Fallout 4 at time of writing. That may change really soon – there’s a new Fallout 4 patch currently in certification for PS4 and Xbox One.

The patch notes for Fallout 4 update 1.8 specifically mention mods, so it seems safe to assume it will switch them on when it drops. That could even be this week, depending on how quickly the patch makes it through the certification process.

Mods have been available for Fallout 4 on Xbox One since May, but it took a while for Sony and Bethesda to hash out an agreement – at one stage the whole thing was very nearly axed altogether. If the situation with Fallout 4 is the same as Xbox One, you won’t see Fallout 4 PS4 mods with external assets.

Oh, and here are the Fallout 4 update 1.8 patch notes: