Bungie will be releasing a small patch for Destiny today. 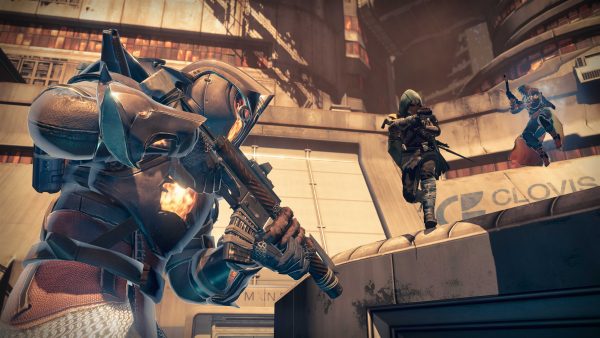 Bungie has confirmed that later today, a small Destiny hotfix will be deployed on PlayStation 4, and Xbox One.

The developer did not list the changes the patch will be making, but as is usually the case with Destiny patches, the change log will be revealed just before the thing goes live.

The hotfix will release just before Iron Banner PvP event returns, too.

At 9:30am Pacific, 12pm Eastern, and 5:30pm GMT/UK, players will be returned to the login screen to apply the hotfix. Iron Banner will go live 30 minutes later, at 10am Pacific.

At 2pm Pacific, 5pm Eastern, and 10pm GMT/UK, everyone who have yet to take the hotfix will be removed from their activities and returned to the login screen to apply it.

We’ll update this story when Bungie reveals the patch notes.