Overwatch has trouble working out who’s doing all the work in any given match, but that could change. 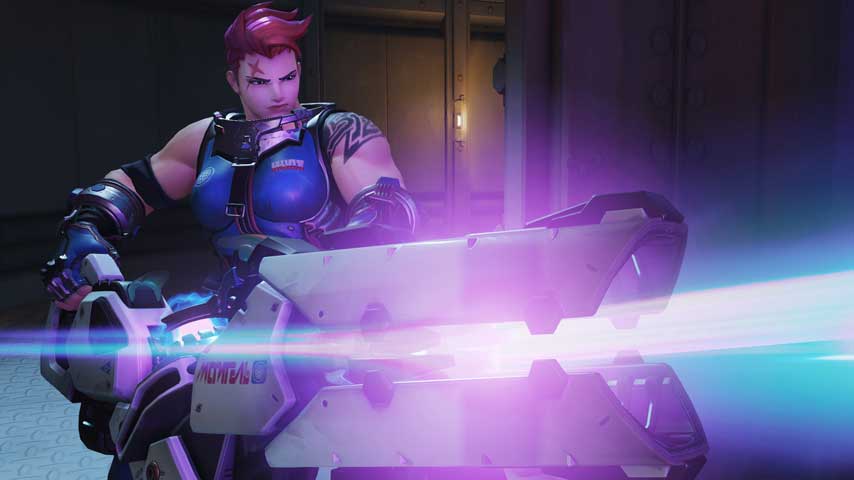 “There’s a plan to do what we’re calling Play of the Game 2.0,” Overwatch lead hero designer Geoff Goodman told Kotaku.

“We have a lot of really cool ideas. We want to do a lot with the camera work. We have ideas for cooperative Play of the Games. We want to highlight the combo play itself, to show both.”

The idea of the new system would be to more accurately reflect who’s doing the hard work of affecting the flow of the match. Goodman gave an example of Zayra triggering an ultimate and a nother player getting the Play of the Game credit for it, or Mercy achieving a great rez resulting in heaps of kills. Just a couple of the many disappointments familiar to Overwatch fans.

Unfortunately this probably won’t happen for a while yet, as Blizzard has plenty of other Overwatch work to do.

“It’s been on the books for a little while. It’s just a matter of prioritising everything. There’s some tricky things there, like how do we handle Play of the Game intros, and how do we decide who gets credit,” Goodman said.

Read the full interview at the link above for more context on these comments. It’d be rad to see Overwatch’s remarkable focus on team play and support roles reflected in its end of match celebrations, wouldn’t it? It’s one of the few shooters where kill count really isn’t all that matters.